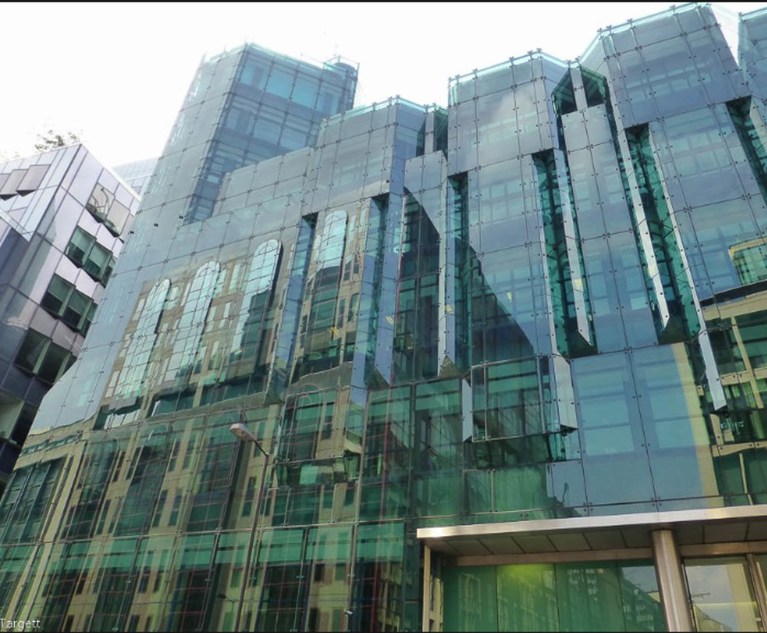 Addleshaw Goddard’s revenue leaped by 18% to £377 million for the financial year ended 30 April 2022, the firm announced on Tuesday.

Meanwhile, the firm’s total profit for the financial year was up by £21 million to £155 million while profit per equity partner reached £866,000, up from £849,000 in the previous financial year.

The firm has also improved on its trainee retention rate of 2021, with 90% of trainees opting to stay with the firm this year, compared to 86% the previous year.

In a busy year for the firm, Addleshaw dramatically expanded its European offering and opened offices in Dublin, Luxembourg, as well as offices in Munich and Frankfurt.

In May, Addleshaw confirmed plans to close its office in Hong Kong, 10 years after it opened.

John Joyce, the firm’s managing partner, said at the time: “This outcome is in no way a reflection on our excellent team in Hong Kong or the hard work they have put in. Our immediate focus is on giving colleagues all the support we can to find them a new home.”

Most firms have now released their financial results, including, in recent weeks, Freshfields Bruckhaus Deringer and Clifford Chance.