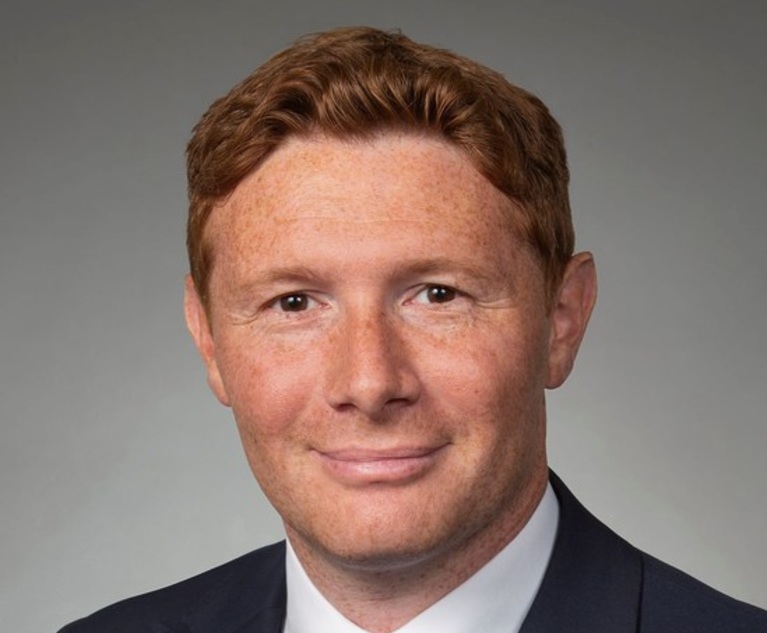 Akin Gump Strauss Hauer & Feld is bolstering its strategic transatlantic energy offering with the hire of a banking partner from Norton Rose Fulbright in London, the second partner involved in a team move.

Daniel Giemajner has spent the last 14 years at the firm, according to his LinkedIn profile, two of which were as partner. He also spent 2014-2015 based in the firm’s New York office, as well as some time in Norton Rose’s Singapore offering.

He joins Akin Gump alongside Norton Rose Fulbright colleague Matt Hardwick this month, who had been a partner at the firm for over seven years.

Giemajner advises on a variety of cross-border project financing and other structured finance transactions, predominantly in the infrastructure, mining and commodities sectors, with clients including banks, funds and listed and private sponsors. Many of his deals focus on emerging markets with deals in Ghana, Kenya, Chile and Malawi.

The hire is part of an intentionally strategic decision by the firm to double down on its transatlantic energy channels, to “increase inbound European capital looking to come into the U.S.” and “London allows us to springboard more work into the Middle East and Africa, it’s a great intersection” said Akin Gump partner Matt Kapinos.

Akin Gump has made several hires on both sides of the pond to strengthen this. In July the firm hired Hogan Lovells’ power, renewables and energy transition head Alex Harrison after 18 years at the firm, who will be working closely with Giemajner and Hardwick. In June, the firm also hired New York based energy partner Ike Emehelu, also from Norton Rose,  and this week announced Washington D.C. partner Stephen Hug has joined the firm to lead its energy regulatory practice.

“We can all see the market outside the firm is shifting more radically than it has in generations”, said Harrison. Emehelu added that the London hires will have a direct impact on Akin Gump’s U.S. capabilities as the country has “finally enacted climate legislation, which is going to make it easier for more of our European and non-U.S. based taxpayers to look to the U.S. and invest.”