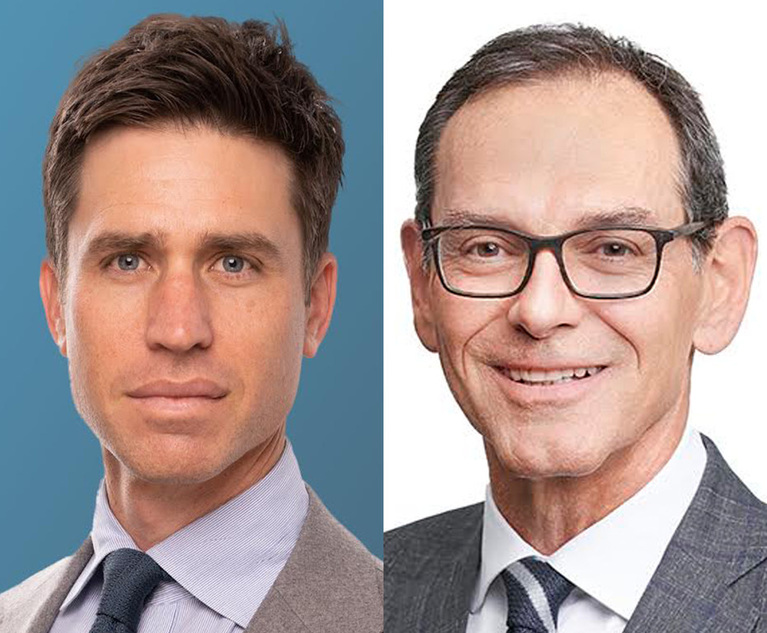 As the United Kingdom’s largest firms look to ramp up their presence in the U.S., Allen & Overy and Linklaters said today they’ve poached practice leaders from two native U.S. firms.

“Jesse’s arrival reflects our commitment to building our corporate practice in Silicon Valley both to serve existing clients and to deepen our connection with the market,” Tim House, U.S. senior partner, said in a statement.

Debban follows the arrival of Lisa Nguyen, an intellectual property litigator from Latham & Watkins, who joined the Silicon Valley office in February.

He is Allen & Overy’s 40th lateral hire in the U.S. in the last 24 months, according to the firm. That puts it just a few additions away from reaching its 100th partner in the states.

The firm has moved quickly in the last two years, opening offices in Los Angeles, Silicon Valley and San Francisco, and Boston. And as it aims to grow its market share in the U.S., the firm plans to grow its headcount to about 150 partners by 2025.

Gaines will continue to serve in leadership, as the head of executive compensation and employee benefits for Linklaters in the U.S.

“Andy is one of the top lawyers in his field and we’re excited to have him join the firm,” Tom McGrath, head of Linklater’s global U.S. practice, said in a statement. “His nearly four decades of experience will greatly benefit the clients that seek our help with complex compensation-related matters. His counsel will be in high demand as we continue to grow our corporate and private equity practices in the U.S.”

He is the 36th partner to join Linklaters in the U.S., according to the firm’s website.

The firm’s U.S. growth has been slower than its peer firms, though it appears to be picking up speed in 2022. Just last week, Linklaters hired Morgan, Lewis & Bockius funds formation partner Donald Waack. And in May, it hired a duo from Prudential Financial to launch a privacy practice.

Reached for comment on Gaines’ departure, a spokesperson for Paul Weiss said, “We thank Andy for his contributions and wish him well.”

When asked for a comment on Debban’s departure, a firm spokesperson said, “We wish Jesse well in his new endeavor.”