Allen & Overy has expanded its office footprint in Washington D.C., as the firm continues its concerted efforts to grow in the U.S.

The firm is adding more space to its current occupancy at 1101 New York Avenue, NW in the U.S. capital and is set to renovate its current area.

A&O will grow its occupancy by 10,000 sq ft to lease 40,914 sq ft, which includes its current presence on the 11th floor and will add part of the 10th floor, according to a person with knowledge of the matter.

The firm plans to begin renovations to the space in early 2023, according to a statement by real estate company Stream Realty Partners, which acted for the building owners regarding the new lease.

“Since moving into 1101 New York in 2013, the building has supported the firm’s practice with a location convenient to important clients and space that is a destination for our attorneys and staff,” said Anthony Mansfield, the managing partner of A&O’s Washington office.

The firm’s Washington D.C. base comprises 68 people, according to its website, with 65 of those lawyers, including 22 partners.

A&O’s commitment to the base further strengthens its U.S. hand, which it has made a concerted effort to build in recent years organically since its failed merger with O’Melveny & Myers.

The firm has focused on adding lateral talent to its U.S. bases, including in New York, and also added new bases in Boston and Los Angeles in the past 18 months.

However, some lawyers the firm has added in recent years have since left the firm. 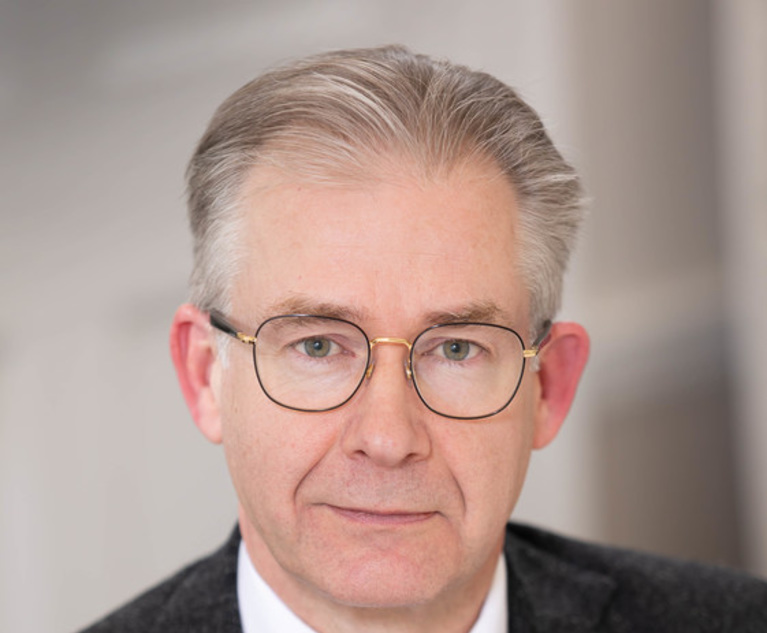 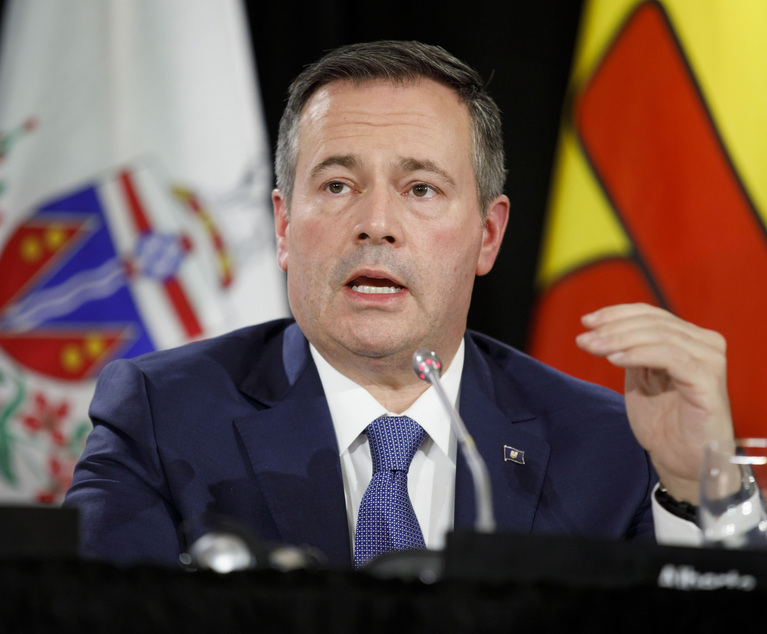 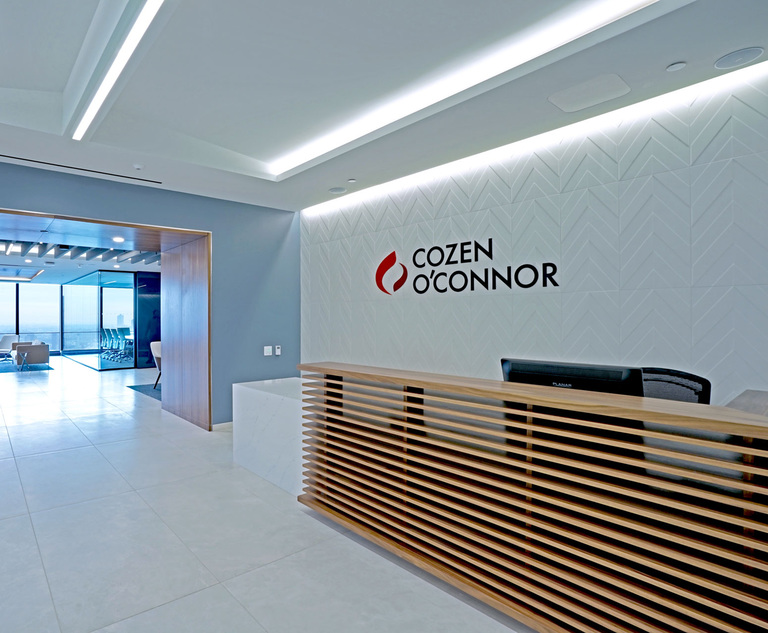 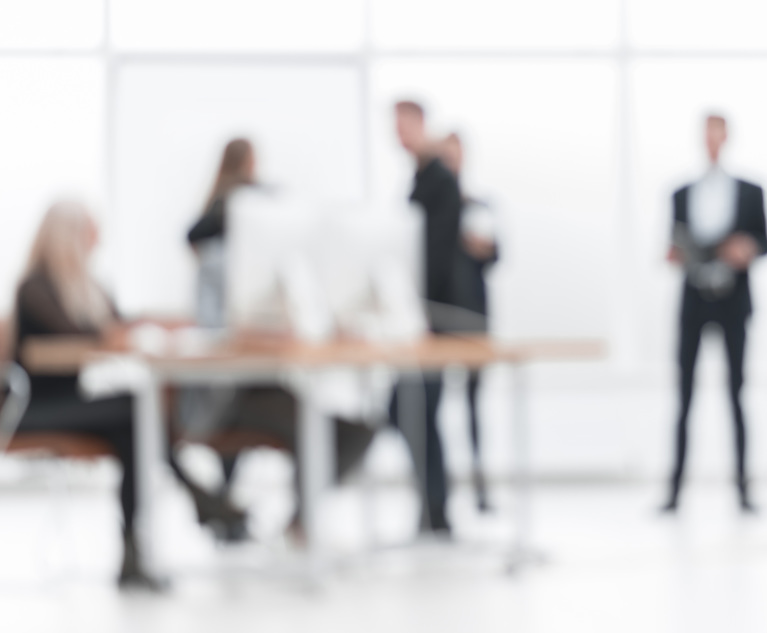 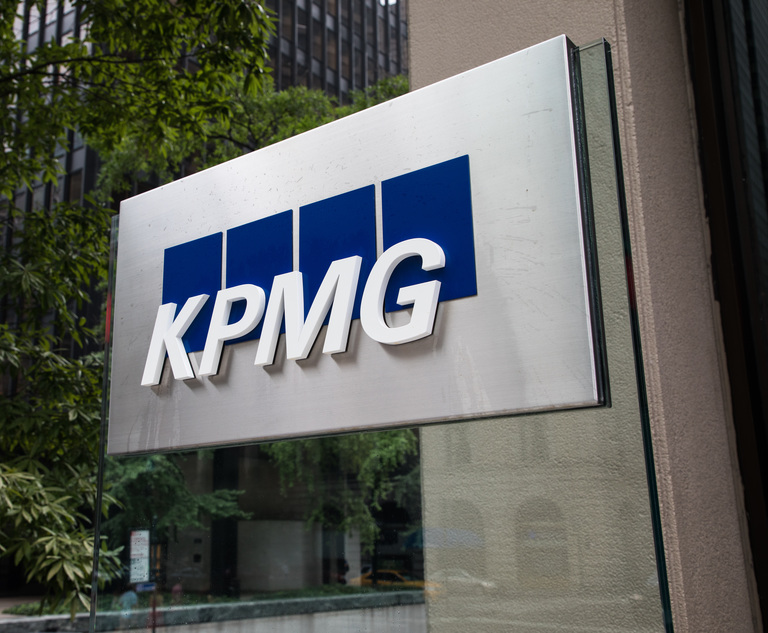