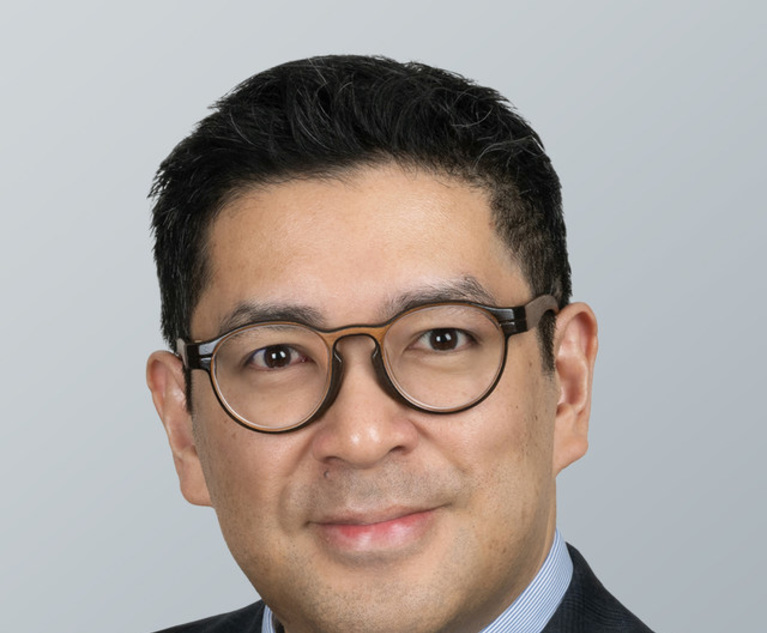 Both lawyers advise on corporate M&A and capital markets transactions. At Allen & Overy, they will be part of the firm’s broader Asia Pacific team.

Li, who will be splitting his time between Hong Kong and Sydney, specialises in the financial services and fintech sectors. Earlier this year, Li advised the underwriters to Hong Kong’s first Special Purpose Acquisition Company (SPAC) IPO by Aquila Acquisition Corporation. Last year, Li advised a consortium comprising the founders of Singaporean-American gaming hardware company Razer, as well as private equity firm CVC Capital, on a $1.38 billion deal to take Razer private. Allen & Overy was also on that deal, representing the financial advisor.

Li has been at Linklaters for more than 15 years. He was made partner in 2015, while he was based in Shanghai with the firm.

Yeung advises investment banks and corporations on public M&A and equity fund-raising deals. She acted for Cathay Pacific on its $5 billion recapitalisation by the Hong Kong government, a deal necessitated by the COVID-19 pandemic breakout.

In her new role, Yeung will be working closely with the firm’s Greater China practice as well as with its joint operation firm in Shanghai, Shanghai Lang Yue Law Firm.

Yeung has spent her legal career at Linklaters, starting with the firm as an associate in 2010 and making partner last year.

In a statement, Lina Lee, A&O partner and head of the firm’s Hong Kong corporate practice, said the pair were “both well-recognised for their expertise across public and private M&A activity in the Asia-Pacific region” and that they would “significantly enhance [the firm’s] ability to service both Mainland China and international clients”.

The duo marks one of Allen & Overy’s rare hires in Asia in recent years. Some of its most recent partner hires are that of investigations partner Eugene Chen from Hogan Lovells in 2019 and Tess Fang from White & Case in 2020.

Linklaters has been working at expanding its Asia practice over the past few months and has successfully hired senior partners from Kirkland & Ellis, Paul, Weiss, Rifkind, Wharton & Garrison and Latham & Watkins.

Linklaters did not provide comment at the time of publication.