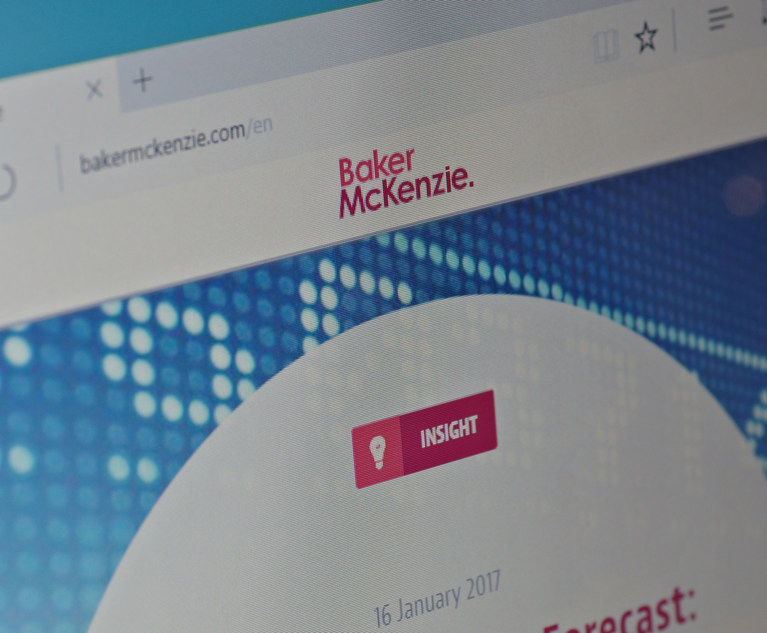 Baker McKenzie’s top earner in the U.K. enjoyed a 45% rise in remuneration in the 12 months to 30 June 2021, according to the firm’s latest limited liability partnership accounts.

The top earner took home £4.3 million, up from £2.9 million the previous year and £3.4 million the year before that.

The LLP accounts, filed at Companies House in the U.K., show that during the 2020-21 financial year the firm also signed a lease for its next London home in Spitalfields. According to the accounts the contract remained pending at time the financial statements were filed, but the firm has committed to lease payments of £10.5 million per year after an agreed upon rent-free period. The lease which commences in July 2022, is expected to run for 15 years.

In September 2021 the firm announced it had become the fourth international firm to break through the $3 billion revenue barrier as part of its financial results for the 2020-21 financial year, with a global revenue growth of 7.8%.

The LLP accounts also show staff costs grew by just 3% during the year for its 733 practice and support staff while redundancy costs saw a 65% increase up to £380,000.

Baker McKenzie is not the first law firm so far this year to break its top pay record. Ashurst’s accounts in January showed its highest earner took home a record figure for the firm of over £2 million.