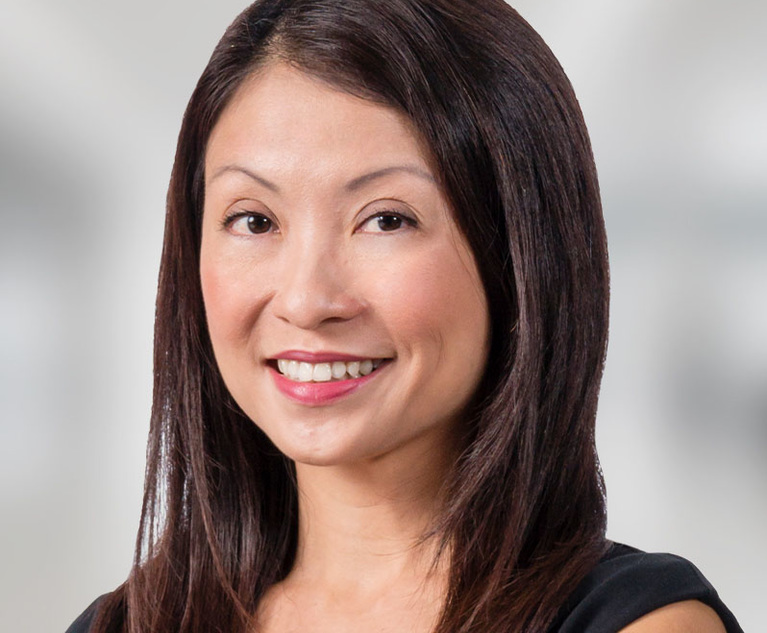 Clifford Chance has appointed its next Singapore office managing partner, as international firms continue to cement their presence in the country.

Corporate partner Valerie Kong will begin her term in the position on 1 October 2022, according to a statement by the firm on Wednesday. She becomes the first woman to take on the position.

Kong will succeed Kai-Niklas Schneider, who has led the Clifford Chance’s Singapore office since 2016. Schneider will continue on as partner and head of the firm’s funds and investment management group in the region, as well as focus his role on the firm’s top strategic decision body,its executive leadership group.

Kong specialises in M&A deals, advising financial investors and multinational corporations on their minority investments and majority acquisitions in Southeast Asia, as well as portfolio divestments and strategic joint ventures.

She has worked at Clifford Chance for over two decades, first starting as a trainee at the firm in the U.K., and later relocating to Singapore as an associate in 2002. She became a partner in 2014.

Schneider succeeded Geraint Hughes in 2016, who went on to become Asia Pacific head taking over Clifford Chance’s long serving partner and regional lead, Peter Charlton. It was during Hughes and Charlton’s leadership when the firm’s Singapore office entered into a Formal Law Alliance (FLA) with Singapore practice, Cavenagh Law, in 2012. Both lawyers have since retired from the firm and are now based in the U.K.

In Singapore, where Clifford Chance operates a FLA as well as hold a Qualifying Foreign Law Practice license, the firm has 105 lawyers including 25 partners, some of whom are dually based. The firm’s latest hire in the city state was that of Asia investigations partner, Vasu Muthyala, from Kobre & Kim.