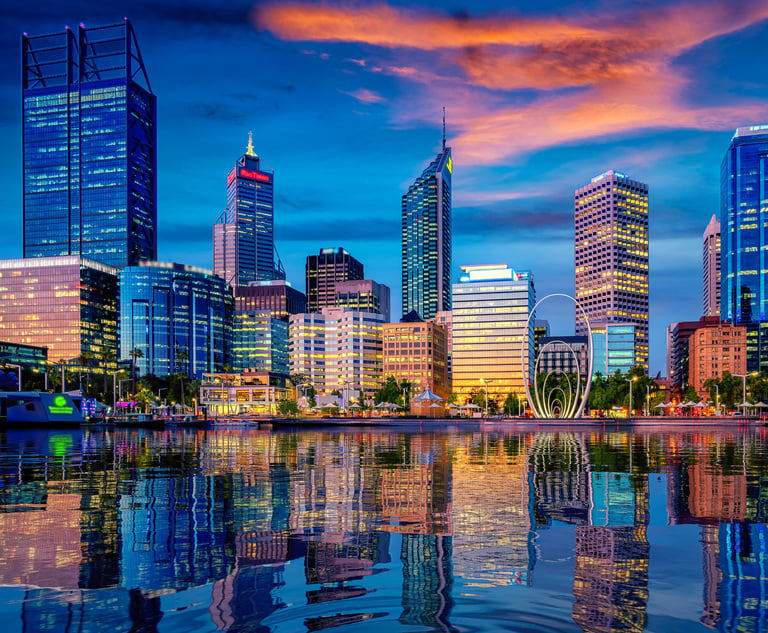 Partners are hopping from firm to firm in Perth, the capital and largest city of Western Australia, as a booming mining sector and closed borders during the COVID-19 pandemic create surging demand for resources and infrastructure lawyers.

“I’ve been recruiting lawyers in Perth for well over 20 years and I have never seen it quite this hot,” said Doron Paluch, a director of specialist legal recruiter Burgess Paluch, who added that demand is also strong in other state’s capitals.

More resources projects are underway thanks to a strong global economy and elevated prices for commodities, including iron ore, lithium and natural gas.

Additionally, the Western Australian border was closed to other states and the rest of the world for much of the COVID-19 pandemic over the past two years, drying up the usual supply of experienced lawyers from around the world and Australia.

“There is a lot of activity on the corporate front. And a lot of money sloshing around in the economy,” said Evans, who has extensive experience in energy & resources and construction litigation.

Usually, demand for front-end project lawyers is followed by demand for disputes lawyers as the resources cycle tails off, and a cooling resources sector leads to more disagreements.

However, Evans said both front-end lawyers—those who work setting up projects—and disputes lawyers are in demand at the moment. “We’ve had a bit of an unusual period where there’s been an overlap of the litigation cycle from the last boom, coinciding with a mini-boom but within a constrained environment,” he said.

Hiring lawyers has become more expensive and that, in turn, is putting cost pressures on firms.

“There are evolving market strains in relation to that tension of increasing cost bases with perhaps clients not resetting their rates expectations, as they might have to at some stage in the future,” Evans said.

He declined to hazard a guess when the hot commodity market and resulting demand for lawyers will cool.

For now, it continues unabated.

Ashurst has been particularly active. In May it hired two project partners from Australia’s Corrs Chambers Westgarth, and in March it hired three partners from Norton Rose Fulbright for its Perth energy and resources practice.

But the partner movement hasn’t all gone one way at Ashurst. In March King & Wood Mallesons poached two Perth-based energy and infrastructure partners from the London-headquartered firm.

Dan Brown, projects partner and co-head of Ashurst’s international projects group, said commitments by governments and companies around the world to decarbonize the economy is underpinning opportunities for infrastructure and energy lawyers.

“We need to be well-resourced and staffed in order to support our clients to take advantage of the opportunities that are coming from the energy transformation,” he said.

Additionally, the high commodity prices are making more projects viable, where previously they might have been on hold because they didn’t stack up economically, he said.

The value of engineering work done in Western Australia has grown since the onset of the pandemic, as the state’s tight border restrictions and successful health measures allowed activity to proceed largely uninterrupted, forecaster Deloitte Access Economics notes in its quarterly investment monitor.

And there is more to come.

Western Australia has a total of A$156.8 billion ($110 billion) worth of future projects, a 7.8% increase over the last year, Access Economics says. Approximately A$50.9 billion ($35.7 billion) of these projects are currently listed as definite, with the remainder planned. Future investment is led by the A$30 billion ($21 billion) Browse to North West Shelf natural gas development.

While the work underway and to come is underpinning demand for experienced lawyers in Perth, many are reluctant to change firms, said recruiter Paluch. Most lawyers are cautious about moving and firms know how hard it is to replace a good lawyer in the current market.

“Many law firms went to great lengths to look after high performers to ensure they stayed,” Paluch said.

The strong demand is pushing up salaries, in some cases dramatically.

“I don’t think the salary trajectory is sustainable in the medium term. Firms have offered huge salaries and sign-on bonuses to try to attract talent, but we need to be careful that these positions are sustainable if we do have a slowdown in the next 12 months,” he warned.

He expects the resources boom to continue next year because there is so much work in the pipeline. But concerns about China and Russia and the effects of inflation and rising interest rates will likely slow down economic activity in 2023.

Even so, it won’t be bad news for all lawyers. “That will probably create more demand for partners in areas like litigation, insolvency, and employment law,” Paluch said. 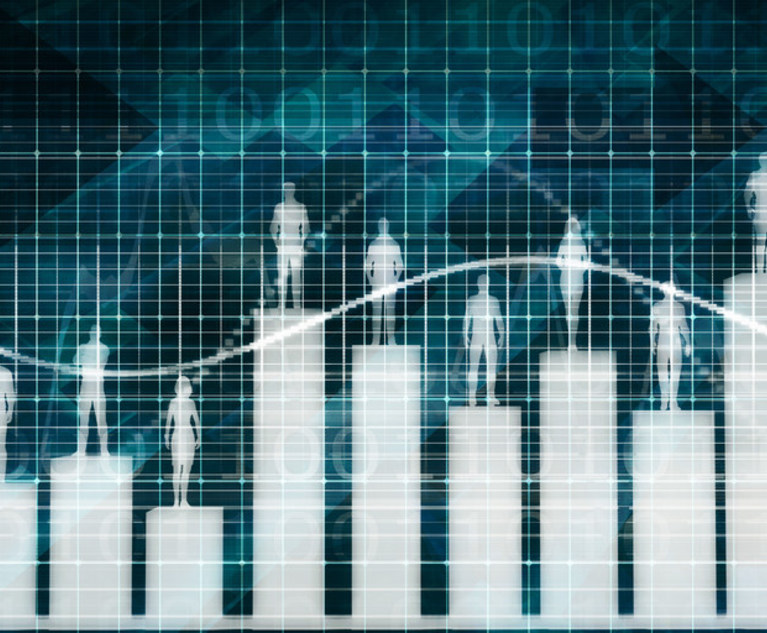