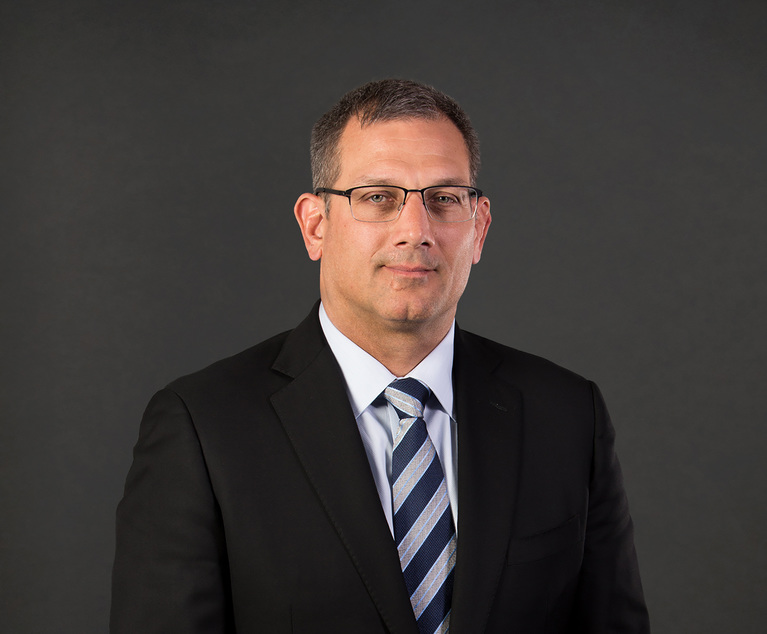 Joe Alexander, who’s been overseeing transactions work for the firm since a March 2021 revamp of its U.S. management structure, will become an adviser to the chair, focusing on the firm’s financial performance, competitive position and strategic priorities.

“He’s really an incredible resource when it comes to strategically analyzing the business, working on financial performance. competitive performance and the strategic priorities of the firm,” Ryan said in an interview Friday.

Meanwhile, Austin, Texas-based John Gilluly, who’s been serving as managing partner for the Americas since March of last year, will succeed Alexander as vice chair for transactions.

U.S. co-managing partner Richard Chesley, who’s based in Chicago, will take over Gilluly’s role as Americas managing partner while continuing as U.S. co-managing partner alongside Jackie Park. He will oversee the development of cross-border business initiatives and expansion of relationships across the Western hemisphere. These have become a priority for the firm, amid growing tensions between the U.S. and China, as well as disruptions to the European economy from Russia’s invasion of Ukraine.

“The Americas vertical has proven to be a very important and strategic initiative for us,” Ryan said. “Rick has a lot of experience working with Latin America and Canada.”

The firm has also named Ilana Eisenstein in Philadelphia, David Parrish in Austin and Edward “Smitty” Smith III in Washington, D.C., to its U.S. executive committee. Eisenstein, co-chair of the firm’s appellate advocacy practice, is a former assistant to the U.S. solicitor general and a former federal prosecutor. Parrish, meanwhile, focuses on alternative investments, including fund formation and investment matters. Smith, chair of the firm’s regulatory and government affairs practice, is a former Federal Communications Commission official.

These moves all follow a broader 2021 revamp of the firm’s management structure, which involved restructuring the firm’s practice groups into two main verticals, transactions and disputes. The overriding goal, according to Ryan, was to make the firm more client-centric and competitive.

“The firm’s had really great success with this leadership team. It has performed at a level not seen before. We have more alignment and strategic direction than we’ve ever had,” Ryan said. “This is a very good time to continue to do what I said I was going to do when I took over: bring new people into leadership who’ve demonstrated ability to drive business, to lead, and to be strategic.”