Doug Mitchell, ‘Titan’ of Canadian Law and Sport, Passes Away at 83 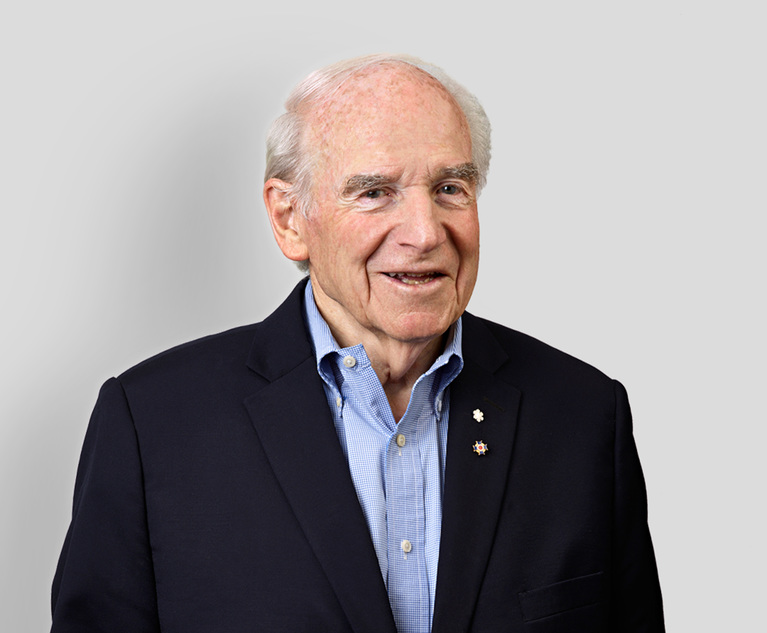 Canadian lawyer Doug Mitchell, called by his former firm “a titan in the business, sports and legal worlds,” passed away last week. He was 83.

Mitchell was instrumental in the founding of the Canadian firm Borden Ladner Gervais, acting as a leader in the 2000 merger of five firms across Canada that formed the firm, said John Murphy, Borden Ladner’s national managing partner and CEO.

Mitchell was counsel in the firm’s Calgary office but had served in various leadership roles at the firm, where he worked on and off since he was an articling student in the early 1960s. He practiced corporate and commercial law, commercial real estate and sports law, and served as both the firm’s national co-chair and managing partner of its Calgary office over the course of his career.

“Doug was a formidable presence inside and outside the board room,” said Randall Block, a close friend of Mitchell’s and senior counsel at Borden Ladner. “His involvement was rooted in a strong and overriding desire to give back to his community.”

Prior to becoming a lawyer, Mitchell played professional football with the Canadian Football League’s B.C. Lions and from 1984-1989 took a break from the law to serve as commissioner of the Canadian league. Mitchell was also part of a group that purchased the Calgary Stampeders CFL team in 2005 and continued to serve as an owner and partner.

“Doug’s passing is a huge loss to the Stampeders, to the CFL {Canadian Football League} and to the community,” said Stampeders president and general manager John Hufnagel. “His contributions to football and amateur sports were numerous and far-reaching.”

“I am beyond saddened by the passing of Doug,” CFL commissioner Randy Ambrosie said. “His incredible passion for Canadian football inspired players, coaches and executives to further his dream of building character and uniting our country through our great game.”

He was also a member of the Order of Canada and the Alberta Order of Excellence.

He is survived by his wife Lois and children Shelley, Steven, Sue Ann and Scott.