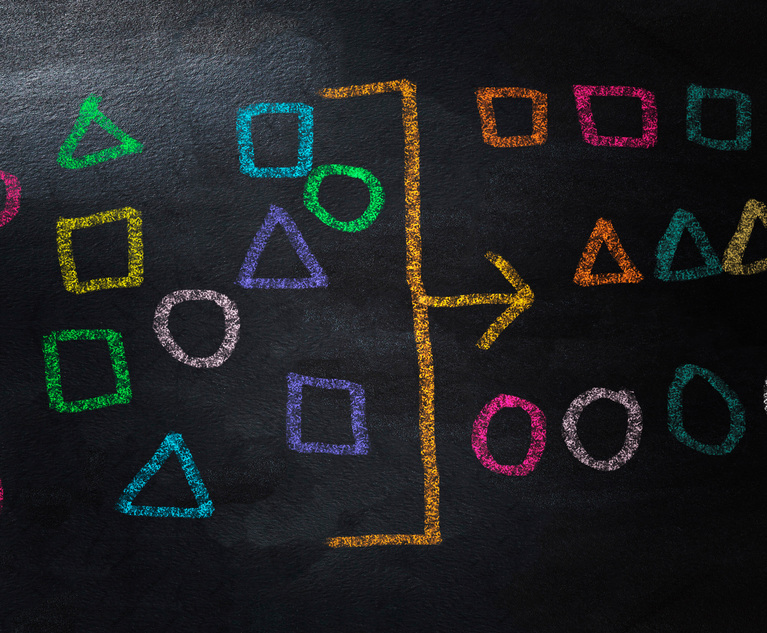 Ask any industry commentator to distinguish between the top commercial law firms, and expect a lengthy pause as the monotone logos, ampersands and corporate-typefaces revolve in their mind.

All major firms proclaim to provide bespoke, world-class legal services, will charge handsome fees for doing so, and can talk a good game when asked about the things that can’t be monetized, like diversity.

But this isn’t helpful to clients when making choices and it arguably does a disservice to the industry as a whole given firms are trying so hard to make themselves stand out.

Thankfully, there was always one distinction to fall back on: geography. In simpler times, we had U.K. firms, U.S. firms, German and so on.

But now, even that classification is fast losing meaning. It all made sense when firms drew the bulk of their revenue from one region, with an obvious single headquarters and a culture that emanated from that single point. But few firms neatly fit this model anymore.

Which of its offices can be said to run Baker McKenzie, for example? It originated in the U.S. but its global chair, Milton Cheng, is based in Hong Kong, its largest office is London and its largest region for revenue is Europe, including the U.K.

Various others—often vereins—have become sprawling masses with a seemingly random mix of regions making up the largest operation, leadership nationality, home of management and most important location for revenue. Think Dentons, Norton Rose Fulbright and Herbert Smith Freehills. For dozens of firms it has become difficult to settle on a geographical descriptor.

Easy, say the firms, just call us ‘international.’ The problem with that is that almost every large law firm is international to some extent—even the ones that are famous for their single-site strategies.

In compiling various rankings of law firms for decades now, Law.com International has decided to draw a line for its long-running U.K. ranking: a firm’s geographical home is the country in which it has the most lawyers.

This will have a significant effect on this year’s U.K. Top 50 ranking. Gone will be many transatlantic firms including DLA Piper, Hogan Lovells, Bryan Cave Leighton Paisner, Gowling WLG and Womble Bond Dickinson—all of which have more lawyers on the other side of the Atlantic to the U.K. Most of these firms already feature in the Am Law 100 anyway.

Losing those names may feel strange to some, but the alternatives are worse. Assessing U.K. revenues alone, for example, would mean many clearly U.S.-based firms such as Latham & Watkins and Kirkland & Ellis would be large enough to feature on a ‘top U.K. firms’ ranking.

The truth is that the most sensible way of ranking international law firms these days is to do a global ranking. That is why Law.com International’s Global 200 table is so important.

There will still be more debates to be had of course. We increasingly keep an eye on exactly what institutions qualify to enter the legal rankings and what revenue can be included. For the time being it makes sense to define a law firm as an institution that derives the bulk of its revenue from the provision of legal advice to third parties. But the convergence of legal services and other professional services could cloud this picture in the future.

The best promise we can make is that we will keep on returning to the methodology to ensure it is fit for purpose. Because these issues are not going away.