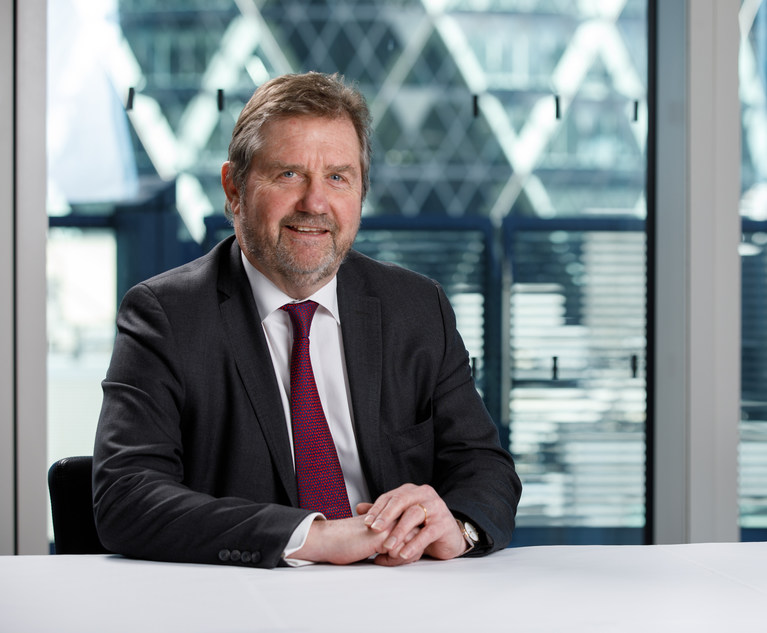 U.K. Top 50 law firm Kennedys grew its annual revenues by 8% during the latest financial year, up to £286 million—its highest revenue ever.

The most significant growth for the 2021-22 financial year came in North America, where revenue jumped by 24% to £55 million. Earlier this year, the firm opened its eighth U.S. office in Delaware after an extended period of growth in the country.

Speaking to Law.com International, the firm’s senior partner Nick Thomas described the U.S. as “very much a greenfield site”.

“We’re seeing what we’ve seen in the U.K. over a longer period – good insurance people out there are getting fed up of being treated by full service firms as a cross between lapdog and milk cow,” he said.

“A lot of our growth over the last ten years has been people saying to us ‘you’re singing our song, can we join the chorus, please?’ That is now happening in spades.”

Internationally, there were other strong results in multiple jurisdictions. Latin America saw a 20% increase up to £8 million, EMEA a 15.5% increase to £27 million and APAC an 11% increase to £42 million.

The firm’s profit figures will be down compared to last year’s, according to Thomas, due to the firm being able to spend more on marketing and travel, after a period of COVID-enforced saving.

In the past year, the firm’s headcount has increased to 2,400 people, including 18 partner hires. In May, the firm announced a record round of partner promotions, with 22 promoted.

As well as Delaware, the firm also opened offices in Perth and Oman during the last year.