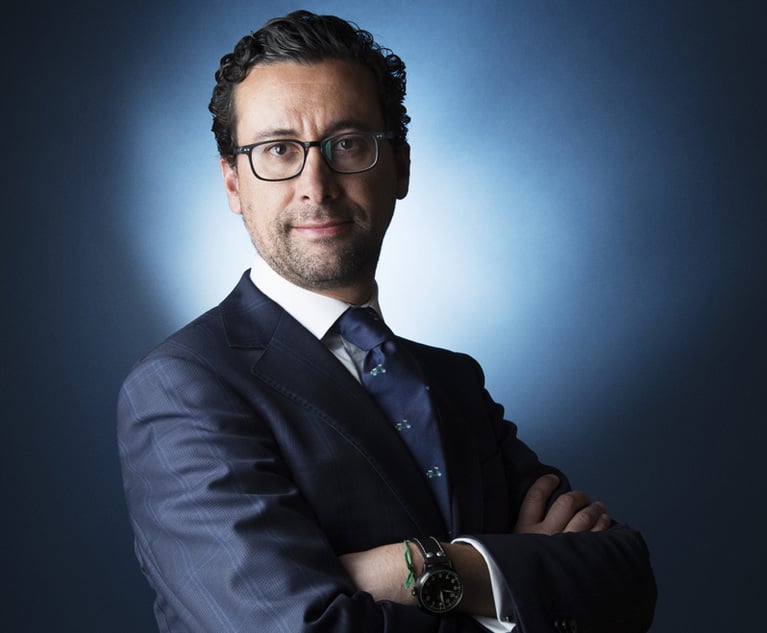 Creel, García-Cuéllar, Aiza y Enríquez, a leading Mexican corporate firm, is launching its first office outside of Mexico in Madrid, as it courts a growing portfolio of global business clients.

The opening in Spain is part of an effort to provide enhanced service at a time when manufacturers around the world are looking to relocate production to North America from Asia in an effort to position supply chains closer to consumers in the U.S.

“The primary focus of our European office is to be closer to our European clients and friends from the leading law firms throughout Europe, allowing us to deliver the full breadth of our Mexican law service offering around-the-clock,” Creel senior partner and chairman Carlos Aiza told Law.com International.

In addition to attending to existing clients and relationships, the firm hopes to guide more business leaders through opportunities arising from the shift toward regionalization, or near-shoring, that is taking place around the globe.

“We believe Mexico is uniquely positioned to be a clear winner as this shift intensifies,” said Aiza, noting that foreign direct investment flows into Mexico increased 49% in the first half of 2022 compared to the same period last year.

The Madrid office will be led by Creel corporate and M&A partner Iker Arriola, with the support of a team of associates. Creel said Arriola “has vast credentials in law firm management, having spearheaded various strategic initiatives for the firm.”

He also has significant ties to Europe. Arriola obtained a Master’s of Law (LLM) from the Universidad Complutense de Madrid, and his LinkedIn profile lists a stint at the Brussels office of White & Case. Arriola left White & Case to join Creel in 2018.

While large Spanish firms such as Cuatrecasas and ECIJA boast offices in Mexico City, few Mexican firms have taken the reciprocal step of opening outposts in the Spanish capital.