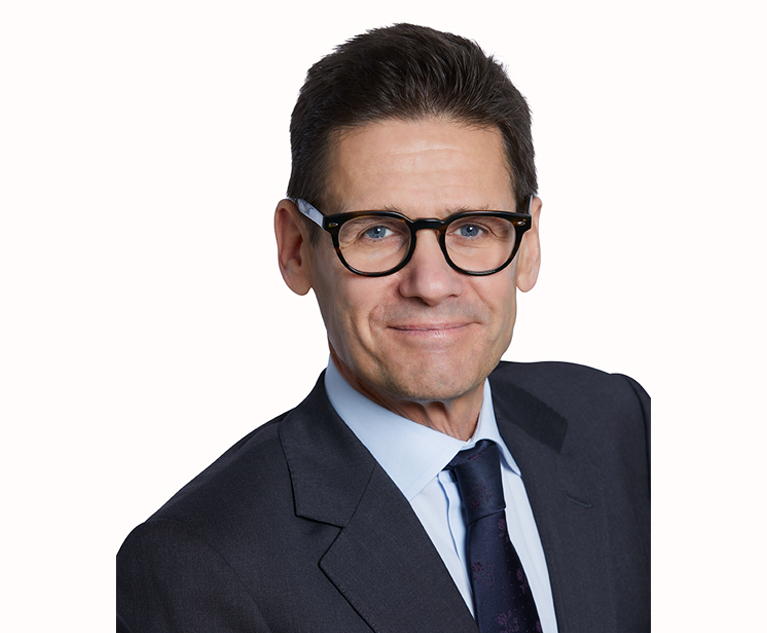 Pierre Bienvenu, the firm’s Montreal-based global co-head of arbitration and an experienced commercial and public law litigator, will be joining the roster of Arbitration Place to focus on international arbitration. Other members of Arbitration Place’s top-flight roster include former Canadian Chief Justice Beverley McLachlin, a host of retired Supreme Court of Canada and other superior court judges, and industry experts.

“I have had a most fulfilling career at Norton Rose Fulbright Canada,” said Bienvenu in a statement. “I am excited to begin a new chapter, focusing on work I know I will enjoy and which I look forward to pursuing unhampered by conflicts.”

Lauding Bienvenu’s role as a mentor who “has contributed to molding the next generation of litigators,” Montreal office managing partner Luc Morin said the firm wished Bienvenue “continued success in his work as an international arbitrator.”

“Pierre, who has long supported us, has a wonderful reputation in arbitration for his sound judgment, depth of knowledge, fairness and decency,” said Kimberley Stewart, founder and chair of Arbitration Place, who recently handed over the CEO role to Jeffrey Mandell.

IMK managing partners Jean-Michel Boudreau and Julien Lussier said Bienvenu has “an outstanding reputation and they are “happy and proud” that he will be joining the firm to continue his international arbitration practice.

“We believe the IMK team is perfectly suited to helping Pierre continue to develop what has already been a remarkable career,” they said in an email.