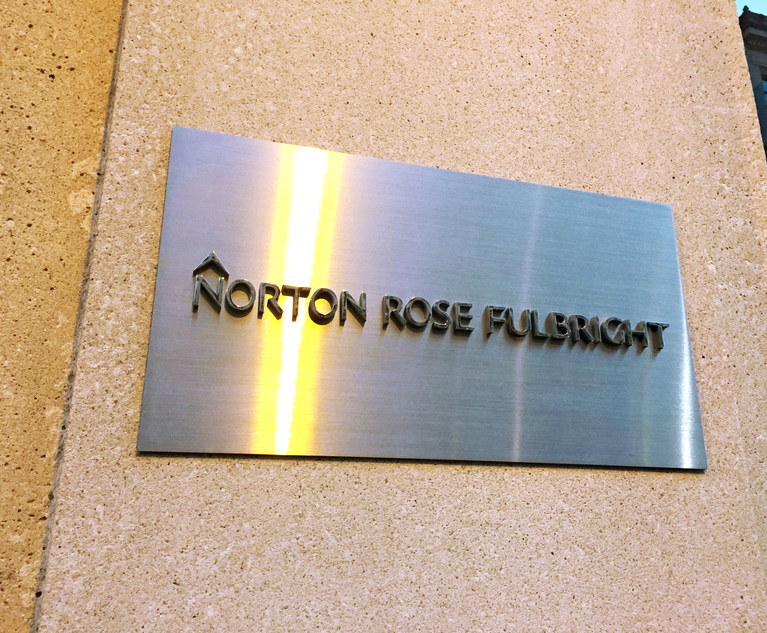 Morin has led the Canadian bankruptcy, financial restructuring and insolvency team since last July and is the past chair of the insolvency section of the Quebec chapter of the Canadian Bar Association. He was previously co-chair of rival firm Fasken Martineau DuMoulin’s Montreal commercial litigation group.

He started his new role earlier this month and succeeds Solomon Sananes who had led the Montreal office since 2015 and has returned to his corporate finance and M&A practice.

Morin, who joined Norton Rose in 2017, has acted for clients including the Big Four professional services firms in bankruptcy and restructuring proceedings across a variety of industries for organizations such as Cirque du Soleil, Nemaska Lithium Inc., Modasuite Inc./Frank and Oak, and Stornoway Diamond Corp.

The Montreal office has more than 163 lawyers, according to the firm’s website, and was the home base of storied Canadian law firm Ogilvy Renault, which became Norton Rose OR in 2011. Charles Hurdon, the firm’s managing partner for Canada, called the Montreal office “a pillar of our Canadian practice.”

In a statement issued by the firm announcing his appointment, Morin said he is “excited and determined to continue working on the expansion of the office.”

In another big move, former senior government official and diplomat Nadir Patel has joined the firm’s business law group in Ottawa, the nation’s capital, as a senior strategic adviser.

Nadir was most recently Canada’s high commissioner in India and from 2009 to 2011 was Canada’s consul general in Shanghai. He was also assistant deputy minister and chief financial officer for the federal Department of Foreign Affairs, Trade and Development.

“Nadir’s wealth of experience with government, regulatory matters, diplomacy and international affairs in Canada and abroad will provide tremendous value to the people at our firm and will make him a unique source of strategic advice for our clients,” Hurdon said in a statement. 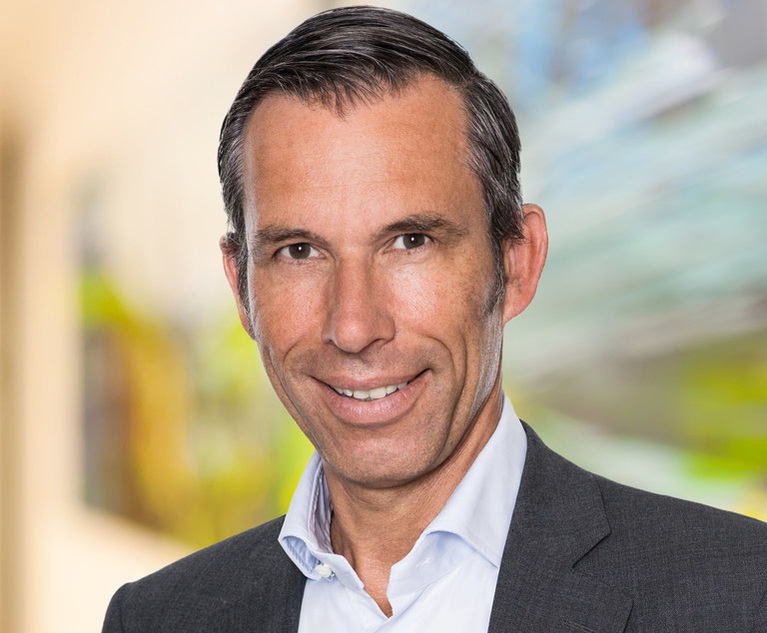 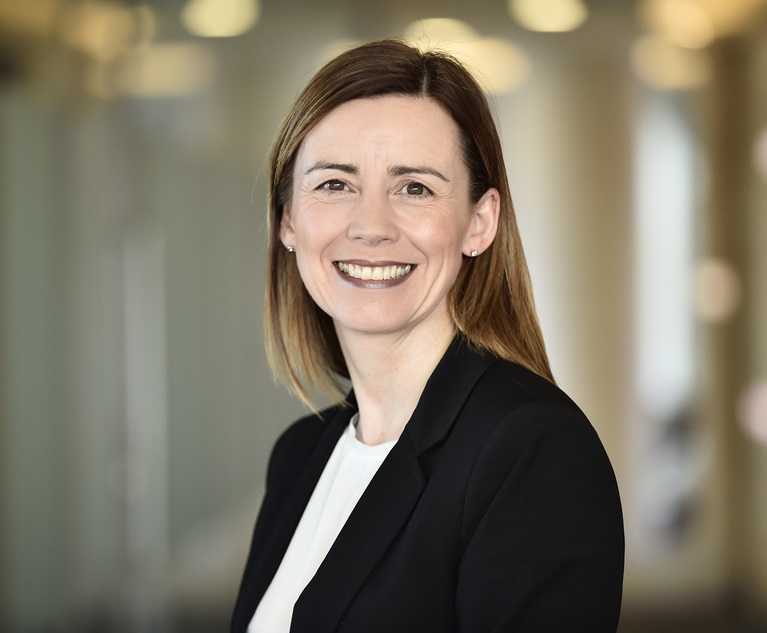 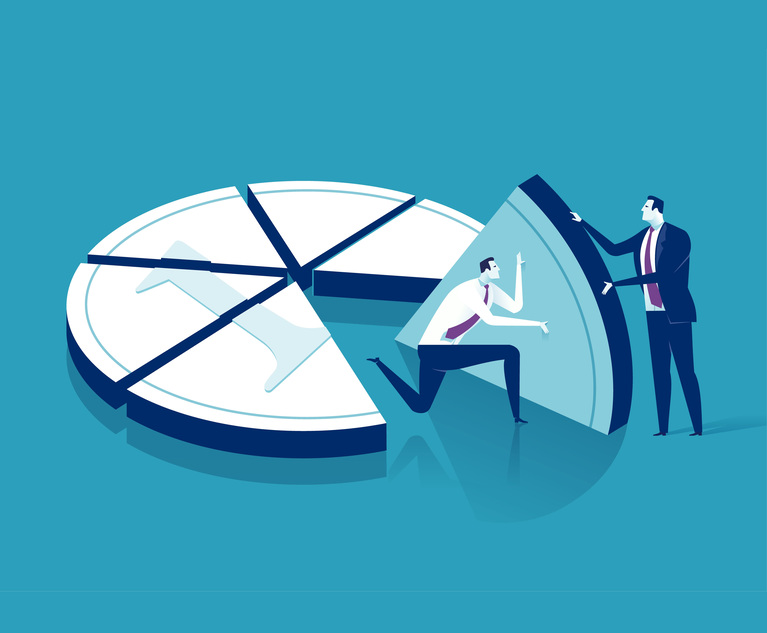 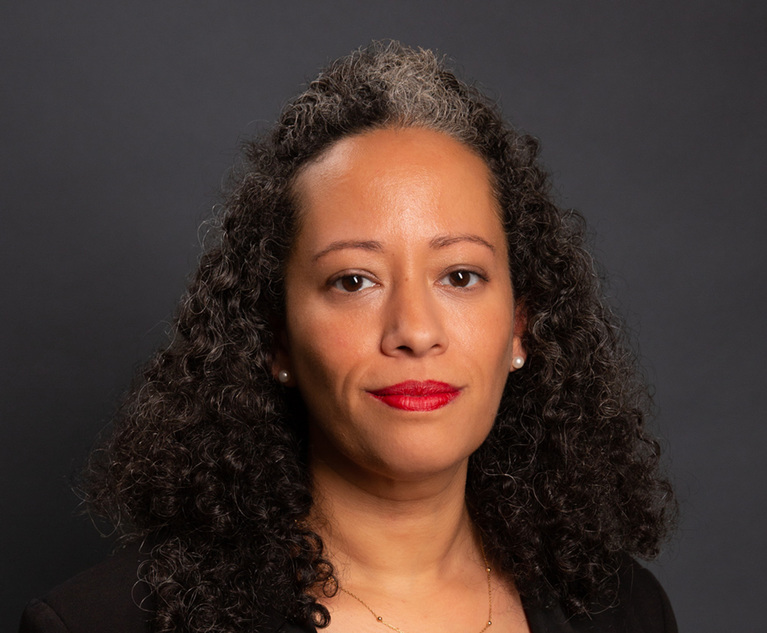