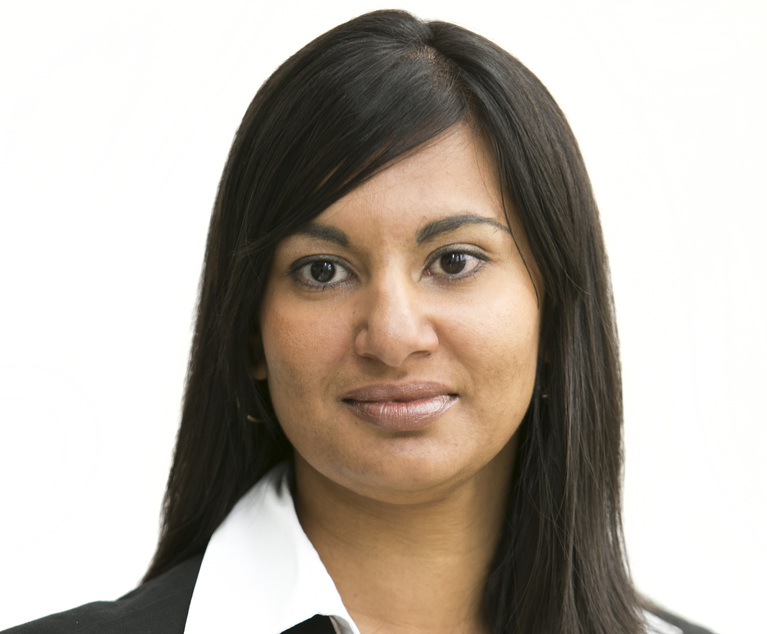 She has filled the position left vacant by Andrew Robinson, who was elected as the firm’s South Africa CEO in April following the retirement of his predecessor Marelise van der Westhuizen due to ill health.

David, who was nominated by her peers for the four-year term, has been a director at the firm for nine years. She previously spent six years at Bowmans and less than a year as a partner at Hogan Lovells Johannesburg.

She said she is looking forward to fulfilling her new role as chair, and that it was a privilege to have been chosen.

Norton Rose South Africa has 155 lawyers across its offices in Johannesburg, Cape Town and Durban.

In her new role, she will represent the South African practice globally and interact with her counterparts worldwide. She will also be involved with monitoring the activities of the firm’s supervisory board and management committees and ensuring they are representative of race, gender and age, she said.

David’s other areas of involvement as chair will include the firm’s culture, remuneration, branding, risk, and looking after its people, including their mental health and wellbeing and ensuring they have the opportunity to work in other locations to broaden their experience.

Robinson said David is well suited to the position. “Apart from being a great lawyer, Michelle has a reputation for dealing with difficult issues and policies, is skilled at understanding and interacting with people, and has the ability to consider other people’s views,” he said.