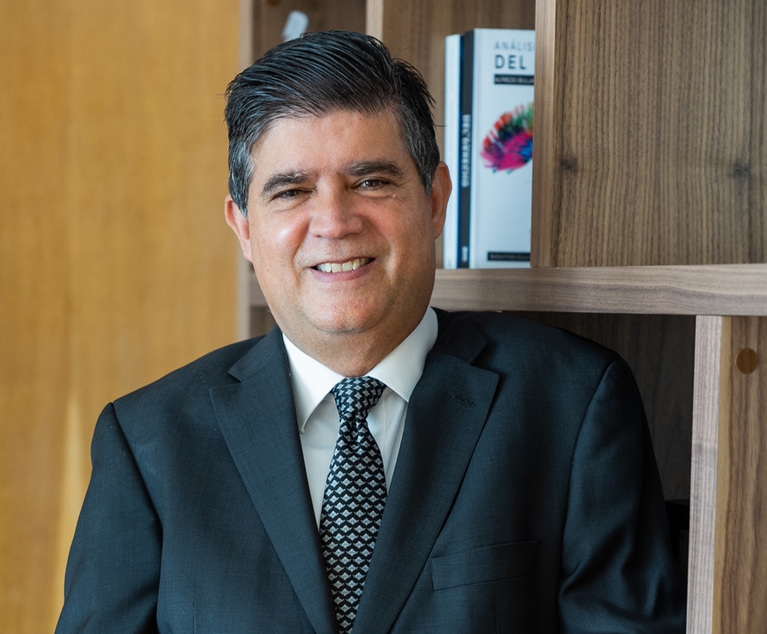 BFE+, a Peruvian law firm that specializes in dispute resolution, regulation and competition law, is opening an office in Spain to meet the growing demand for legal services from European multinationals with operations in Latin America.

Madrid will be the firm’s hub to serve Latin America-based multinationals as well as international and European clients with operations across the region. It’s BFE+’s first office overseas.

Bullard has been a member of the ICC International Court Arbitration, of the arbitrators’ lists of SIAC (Singapore) and HKIAC (Hong Kong) and chairman of the commission that drafted the current Peruvian Arbitration Law.

Bullard said the entire BFE+ team, which according to the firm’s website includes two dozen lawyers, is committed to the new project in Spain.

“This decision is part of an ambitious international expansion plan backed up by more than 20 years of experience in the market, which responds to the growing demand of Spanish—and European—multinationals with operations in Latin America,” Bullard said in a statement.

BFE+ boasts more than 200 high-profile clients, with a focus on advising Peruvian and international companies in sectors such as energy, construction, transportation, hydrocarbons, insurance and investment protection.

The firm’s lawyers also have experience in investigations of abuse of dominant position and cartels, and in the enforcement of the regulation of network industries and other regulated sectors.

“After several years of international activity, the opening of the new office in Madrid is the next natural step in our internationalization process,” Cadenas said.