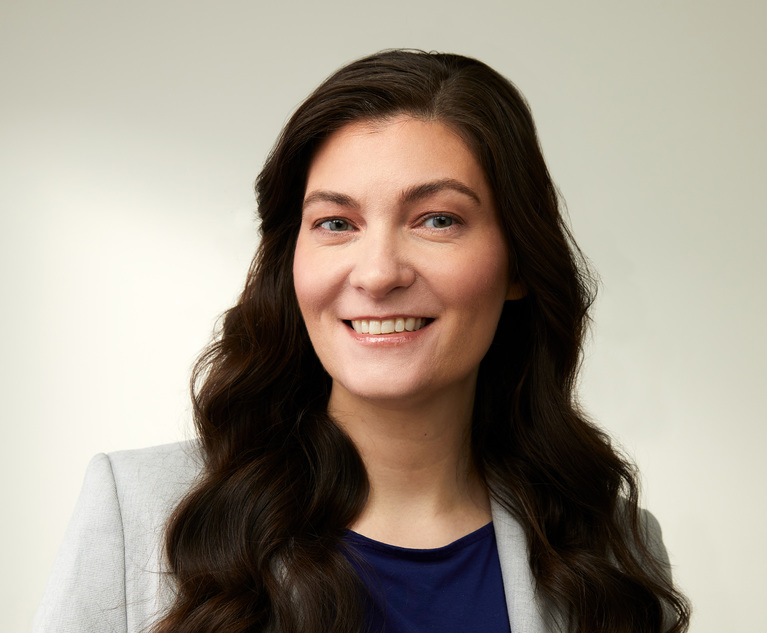 Lawrence is the third partner to lead the 21-year-old, 50 lawyer, Toronto-based litigation firm, succeeding Robert Centa, who had held the position since 2015. Centa was appointed as a judge in May.

Lawrence’s expertise includes professional regulation, pension litigation, employment and labor law, constitutional litigation, civil disputes, and privacy matters. She is also recognized as an expert in administrative law and has appeared before numerous administrative law tribunals and all levels of court, including the Supreme Court of Canada.

Lawrence was one of the firm’s first summer students in 2004 and has spent her entire career at Paliare Roland.

She told Law.com International she’s “looking forward to continuing to foster our tradition of excellence in legal services,” but noted that, like many law firms, Paliare Roland is in the midst of returning to the office after a long period of working remotely and challenges lie ahead.

She said she’s “eager to renew our strong culture of collaboration,” while ensuring team members still have the flexibility and benefits of “working when one wants and where one wants.”

Prior to her leadership role at the firm, Lawrence was head of Paliare Roland’s student program, which she says provided a good grounding for what she described as the firm’s next chapter of “growth and change.”

Paliare Roland has grown from its founding 18 partners in 2001 to a firm with significant bench strength of 30 partners and 20 associates who take on some of the country’s most significant cases as well as acting in many high-profile inquests and public inquiries.