Two Managing Partners Are Better Than One 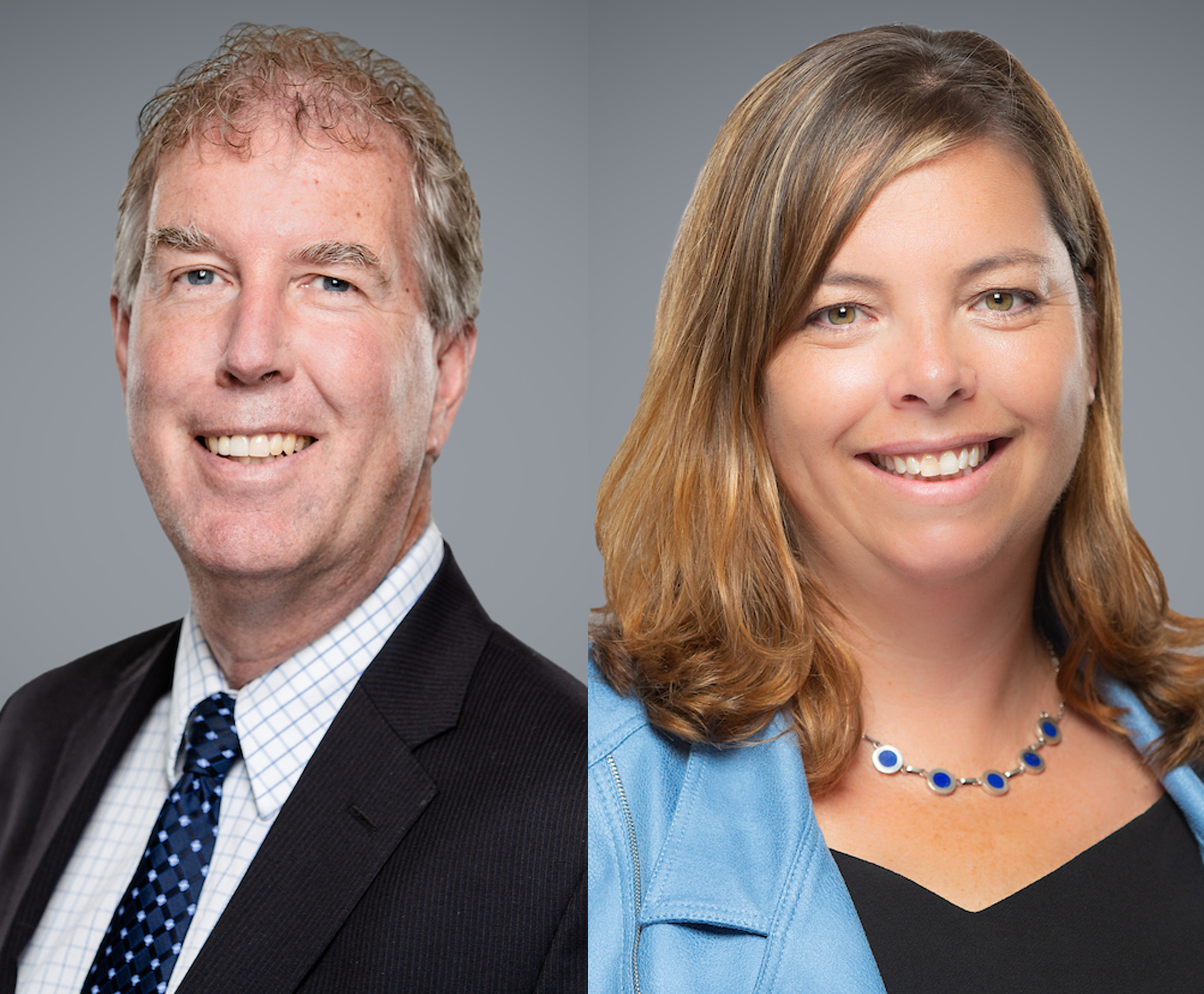 WeirFoulds, a mid-size Canadian law firm, has decided that two co-managing partners are better than one.

The 115-lawyer Toronto firm had a single managing partner until the beginning of July, when it moved to a divided management role to better address rapid firm growth and the increasing complexities of managing it.

“Having done this job for almost four years, I just came to the conclusion—I think going through COVID as well—that it really wasn’t sustainable for one person to do the job,” said Wayne Egan, who had been managing partner since 2018 and will now share leadership responsibilities with Denise Baker.

Egan said his impetus for suggesting the change was twofold: firstly, he wanted to continue his securities law practice while managing but also “that the amount of time and the complexity of the issues that you face isn’t getting simpler as time goes on.”

The firm has grown by about 25% in the last few years, said Egan. Between that growth and the added stress and difficulty of leading through COVID—as Toronto had one of the most stringent and lengthy lockdowns—it wasn’t possible to manage the firm and continue to practice. Discussions with managing partners at like-sized firms in Canada and the U.S. cemented Egan’s sense that it was one or the other.

He approached Baker, who has been part of the firm’s six-person management committee since 2018, at the beginning of the year with the idea of splitting the managing partner role, said Egan. She had already been helping him with some leadership responsibilities when he ran “out of horsepower at the end of last year,” so he said it made sense to talk to her about “trying something different.”

They put together a plan to share the role and divvy up the responsibilities and obligations so they could focus on “things that we’re both good at or that we enjoy doing,” said Egan.

Unlike in larger firms with more resources, the pace didn’t allow for strategic thinking and planning—time the duo decided needed to be baked into their co-management plan.

Everything they’d been doing had been reactive, said Baker. But the new structure lets them focus on building a forward-looking strategy in areas such as revenue and client growth, technology, and practice focus.

“There are endless opportunities out there, and we just want to make sure that we’ve thought of them and are open to them,” she said.

Egan and Baker took their plan and concerns about some of the shortfalls and difficulties of their current system first to COO Paul Wilson. After some refinement with him, it went to the management committee, which was quite receptive. Once the plan was further ironed out, it went before the full partnership. The process started in March and was approved by the partnership in June for an 18-month trial period, said Egan. Ultimately, it was probably a smoother process than getting the partnership to decide on new wall colors, he said.

Baker said her background in litigation and Egan’s in transactional law complement each other and mean they come at problems from a variety of angles. They usually agree in the end, but “we arrived there very differently.”

“I think we bring different skills and different strengths to the role, and that, I think, helps the firm generally,” she said.

While they are still working out who will take on which tasks, for now, Egan said Baker is “much tougher” and better at taking on issues head-on and he’s a bit more low-key. “But, we don’t want to have sort of a two parents situation where if a partner doesn’t like the answer that one gives, then goes to the other one.