What Balance Sheets, Pride Month and Four Day Weeks Have in Common 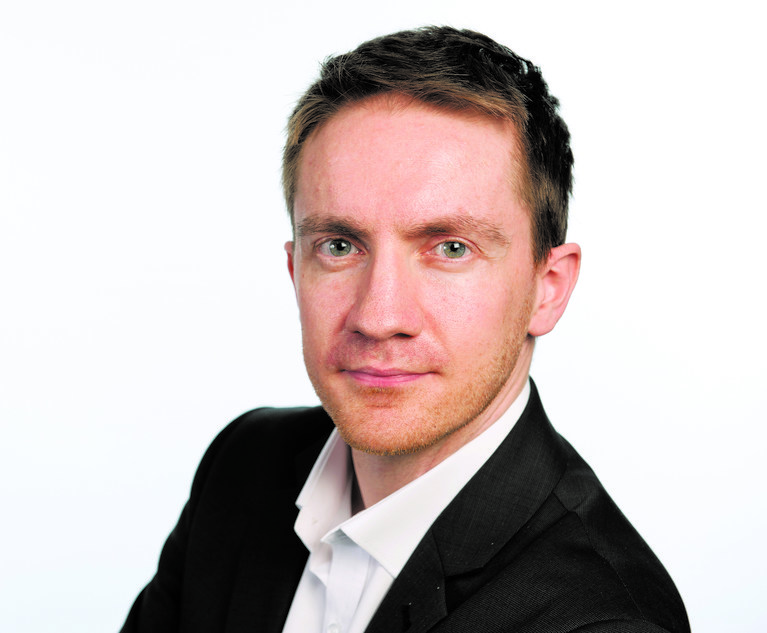 Sometimes our reaction to the negative can go too far.

In the early part of the pandemic large law firms took all kinds of measures to protect themselves from market collapse. The extent to which they did so has now become clear.

According to an analysis of the top 50 U.K. firms’ limited liability partnership accounts, firms on average halved their debt, with many clearing their borrowings altogether, while cash levels were also dramatically increased. Average debtor days also dropped.

In the end, it turned out to be something of an over-reaction, albeit a prudent one. Demand for their services rose, revenue increased and profits soared.

But the steps taken to strengthen the balance sheet back then, in the 12 months to April 2021, could prove useful as we enter a difficult time with rising interest rates and rising inflation.

Over breakfast recently a law firm leader explained to me that the pay war for junior talent had not hit firms until now because all the pandemic savings—such as less travel and entertainment—helped their profit margins to remain strong. The problem is that, thanks to the pay war, the fixed salary costs remain high and all those variable costs have now returned.

Having no debt repayments and a healthy bank balance might not have been needed during a pandemic in the end, but they could be crucial now.

One auditor explains why this situation takes the shine off what would otherwise be cause for celebration in the U.K. firms’ accounts.

Nevertheless, it can be easy to look for problems in numbers when actually the overarching message is a positive one. Take LGBTQ+ representation at the largest law firms in the U.K., for example. More can and should be done, but as Pride Month seeks to celebrate lesbian, gay, bisexual, transgender and queer communities it should be noted that the industry has a good story to tell.

Across 68 large law firms surveyed, 5.1% of lawyers identified as LGBTQ+. At partnership level this was 3.4% – both ahead of the national figure of 3.1% for the wider population.

And which specific firms top the rankings? You’ll have to read the article to find out.

Talking about responding to challenges: should leaders be more open about their personal problems?

I wrote a piece exploring why calls for ‘authentic leadership’ are unlikely to change behaviour any time soon. For many, especially those from minority groups, showing little vulnerability is the reason they succeeded in the first place.

Responding to the piece, one person wrote on LinkedIn: “Managing Partners often compete for the legal positions against their peers – vulnerability is too raw in these situations. I think a real culture shift is needed within law firm to allow authentic leadership to fully take hold but it is only through trusting one another will this ever have a chance of succeeding.’

Finally, if leaders were more honest and personable, might they even be more open to the idea of a four-day week? The idea is currently being trialled across the U.K. and Hannah Walker spoke to a range of people to find out if they thought the concept could ever be applied in the world of elite commercial law. There was clear disagreement.

Should the debate continue, there is a risk it will become the latest conundrum facing law firm leaders in appealing to the younger generation, along with remote working policies and ESG stances among other things.

But it is probably not time to worry about it just yet. After all, three years ago the prospect of working from home half the time would have been too distant for most to even dare imagine. Let’s not forget the progress we have already made.