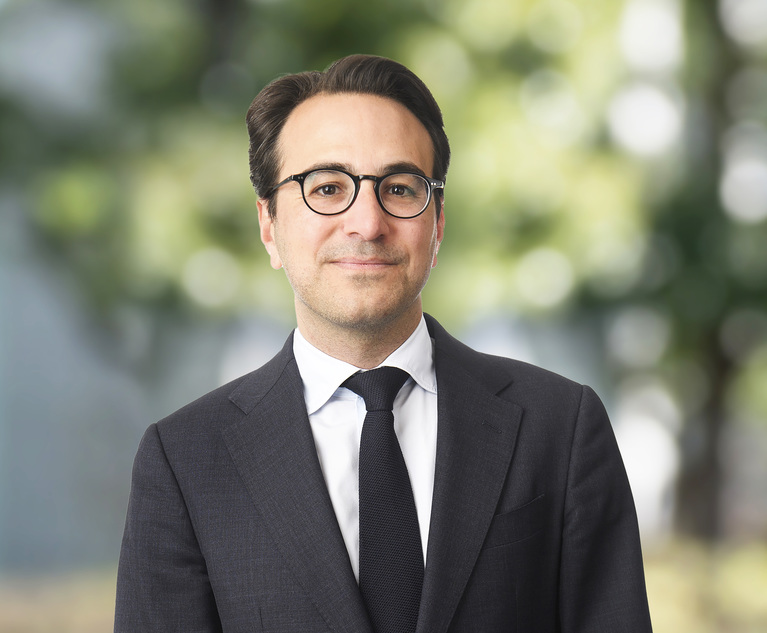 White & Case has built out its Tokyo base with the hire of Norton Rose Fulbright partner Julien Bocobza. He joins the firm’s global project development and finance practice.

Bocobza has spent the last eight years as partner at Norton Rose Fulbright in London, according to his LinkedIn.

The hire comes due to an increasing “client demand for sophisticated advice on renewable energy projects” said Mark Castillo-Bernaus, head of White & Case’s global development and finance practice, making Bocobza “an important addition to our practice there.”

His experience lies in advising on the development, financing and acquisition of energy and infrastructure projects, working on mandates in Japan and elsewhere in Asia-Pacific, as well as the Middle East, Africa and Europe, according to a statement by White & Case.

Partner Donald Baker, a member of White & Case’s global executive committee, added that the firm has been focusing on growing its “capabilities in energy and renewables, while also focusing on “large-scale infrastructure projects.”

A spokesperson for Norton Rose Fulbright said the firm wished him well.

White & Case has put a marked focus on Tokyo, having hired the general counsel of Japan’s largest energy exploration and production company, Inpex Corporation, earlier in 2022.

Other international law firms are also looking to expand in the country. McDermott Will & Emery began planning an office launch in Tokyo last year.