Fired for Being White? Judge Says Starbucks Ex-Manager Made Case for Reverse Discrimination 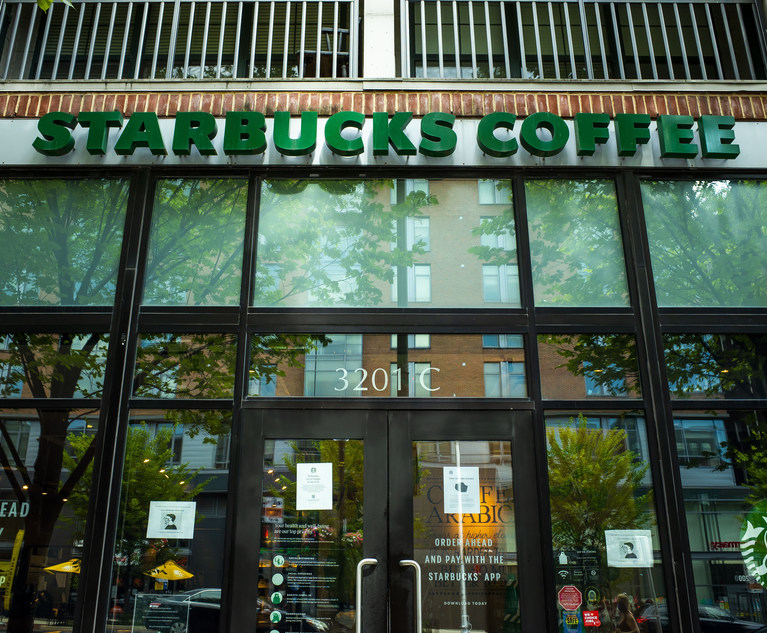 A federal judge has denied Starbucks’ motion to dismiss an ex-manager’s New Jersey reverse discrimination suit, finding a reasonable jury could conclude that some white employees of the coffee company got unfavorable treatment based on their race.

Shannon Phillips, a Starbucks regional manager, established a prima facie claim that she was fired because she is white, U.S. District Judge Joel Slomsky of the Eastern District of Pennsylvania said.

Phillips’ lawyer presented evidence allowing a reasonable jury to conclude that the company discriminated against her and other white employees to repair its public image after drawing unfavorable media attention for the 2018 arrests of two Black men at a Starbucks in Philadelphia, Slomsky said.

Slomsky denied Starbucks’ motion to dismiss Phillips’ claims for reverse discrimination under federal civil rights law and the New Jersey Law Against Discrimination. The judge cited the examples of a Black manager, Paul Sykes, who experienced no adverse action after the arrests, and a white manager, Benjamin Trinsey, who was suspended over a race-related wage equity dispute during the same period. Slomsky also cited Phillips’ assertion that a Starbucks public statement after the arrests, which said the company “will continue to take actions that stem from this incident to repair and reaffirm our values and vision for the kind of company that we want to be,” is evidence that the company had an agenda to terminate non-minorities after the incident.

After finding Phillips presented a prima facie case of reverse discrimination, Slomsky found Starbucks offered a legitimate, non-discriminatory reason for firing her—that she failed to lead after the arrest incident, was physically and mentally absent from meetings, and appeared overwhelmed.

But Slomsky also found Phillips presented evidence from which a jury could conclude that Starbucks’ reason for firing her was pretextual.

Phillips presented evidence from which a jury might conclude that minority employees were treated more favorably than white employees after the 2018 arrests, and she submitted evidence contradicting Starbucks’ reasons for firing her. Some other employees said that after the arrests, Phillips was “100% present,” “a strong performer” and was “really supportive.”

But Slomsky granted Starbucks’ motion to dismiss Phillips’ claims for retaliation. Phillips claimed she suffered retaliation for objecting to the suspension of Trinsey, over the wage equity claim. Phillips told her superiors that Trinsey is “not a racist.” But Slomsky said Phillips’ retaliation claim fails because she never said that Trinsey was penalized based on his race. A reasonable jury could not find that Phillips engaged in protected activity because for Trinsey to be perceived as racist is not a protected trait, Slomsky said.

In the 2018 incident, Rashon Nelson and Donte Robinson entered the Starbucks store to have a meeting. A store manager, Holly Hylton, called police because the two men did not make a purchase. When police arrived, Nelson and Robinson were arrested. The incident received a lot of attention in the national media.

In the aftermath, Starbucks closed all its locations for one day to conduct racial bias training, and Hylton was fired after the incident, Slomsky wrote. Phillips has no direct involvement in the incident.

Slomsky, a senior U.S. judge for the Eastern District of Pennsylvania, presided over the District of New Jersey case as part of an informal arrangement to help with a history of high judicial caseloads in that venue. Phillips, a New Jersey resident, oversaw operations for roughly 100 stores in New Jersey and Pennsylvania. 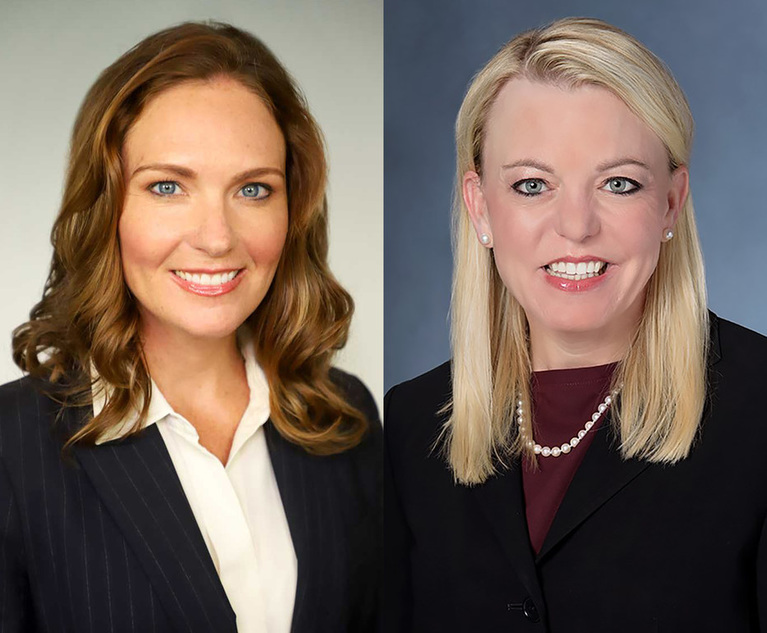 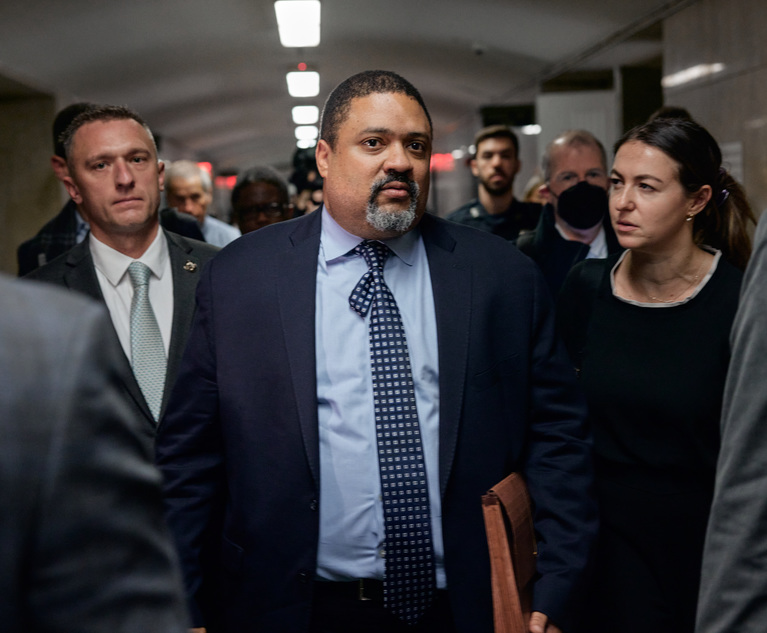 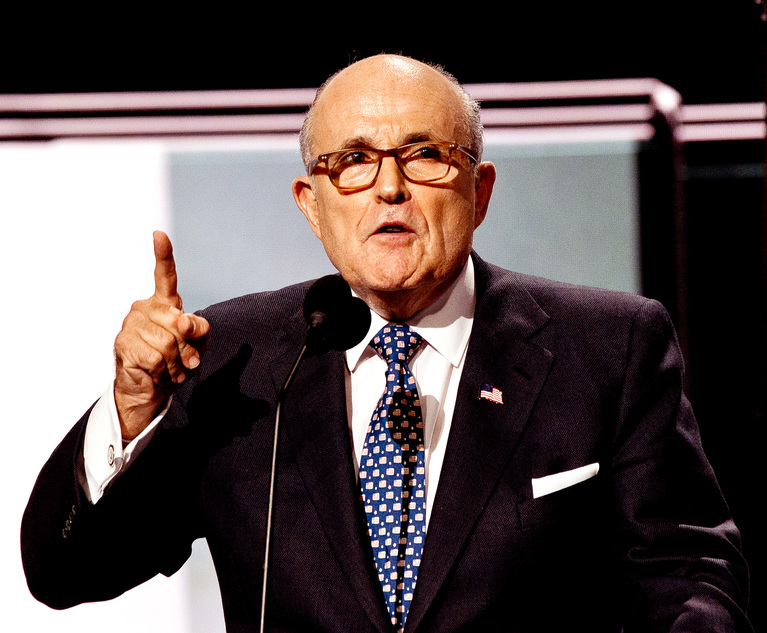 What’s Next for Cooley’s Laid-Off Attorneys and Staff?