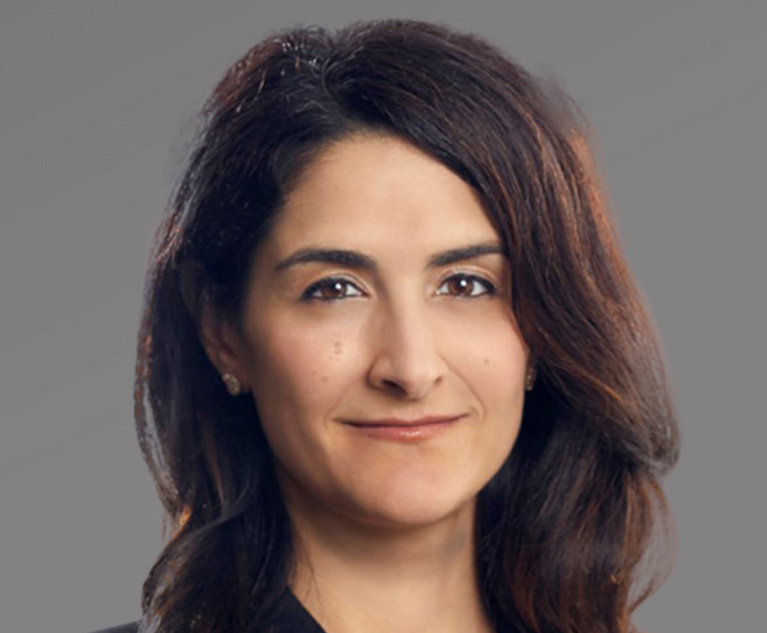 Wein, who was not immediately available to comment, said in a statement: “This is a wonderful opportunity to pursue new challenges and to help grow the already stellar M&A platform at Kirkland even further.”

Wein, who was promoted to partner in 2019, has a long list of past big deals. They include representing Disney in its $85 billion acquisition of 21st Century Fox, overcoming an interloper bid by Comcast to its original $66 billion agreement; Occidental Petroleum in its $57 billion acquisition of Anadarko; British American Tobacco in its $97 billion merger with Reynolds American; and Precision Castparts in its $37.2 billion acquisition by Berkshire Hathaway, according to Kirkland.

Her experience spans the range of M&A activity including significant cross-border and contested transactions and activism defense, Kirkland said.

“As we continue to invest in our strategic M&A business, leading next-generation talent like Allie will help us keep pace with demand and provide clients with the market-leading advice they’ve come to expect from Kirkland,” said Jon Ballis, chairman of Kirkland’s executive committee, in a statement, calling her “an exceptionally talented lawyer and rising M&A star who has advised on some of the largest and most complex M&A deals in the market.”

Schiele, in a statement in Kirkland’s announcement, said she “is one of the brightest young M&A talents in the legal world and has developed a reputation as a savvy, go-to advisor for major deals.”

Wein’s move comes after skyrocketing growth for Kirkland, the highest-grossing firm in the Am Law 200. The firm grew gross revenue 25% to $6.042 billion last year, while average profits per partner reached more than $7.3 million.

A Cravath spokesperson said: “We wish Allie well in her future endeavors.”

Cooley’s Layoffs Reveal Danger for Other Firms: The Morning Minute 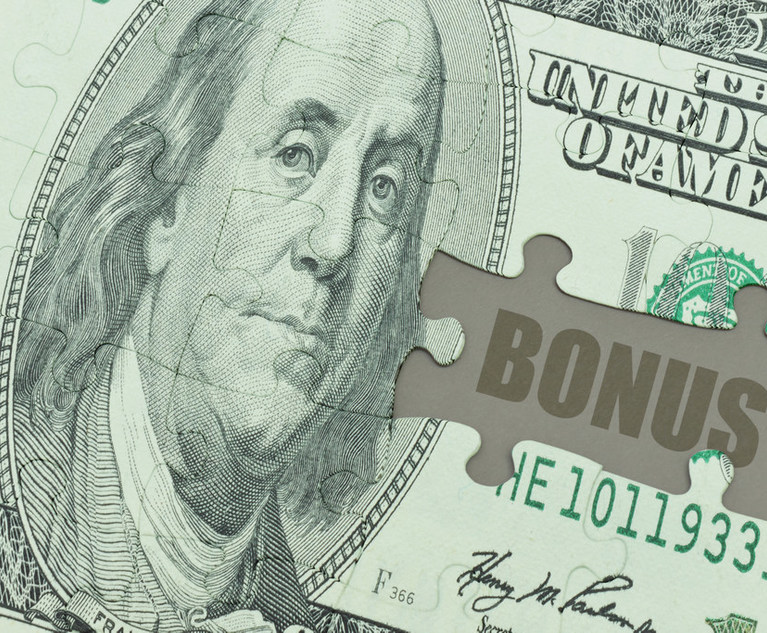 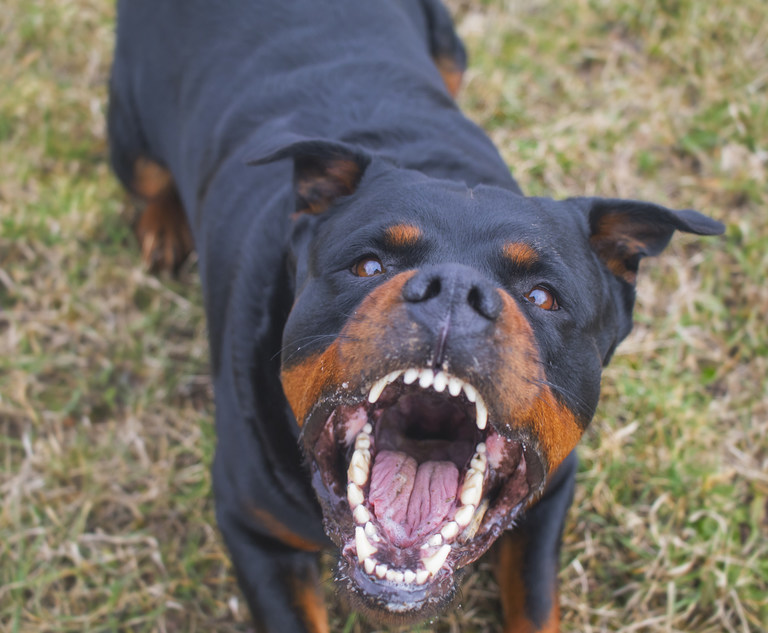 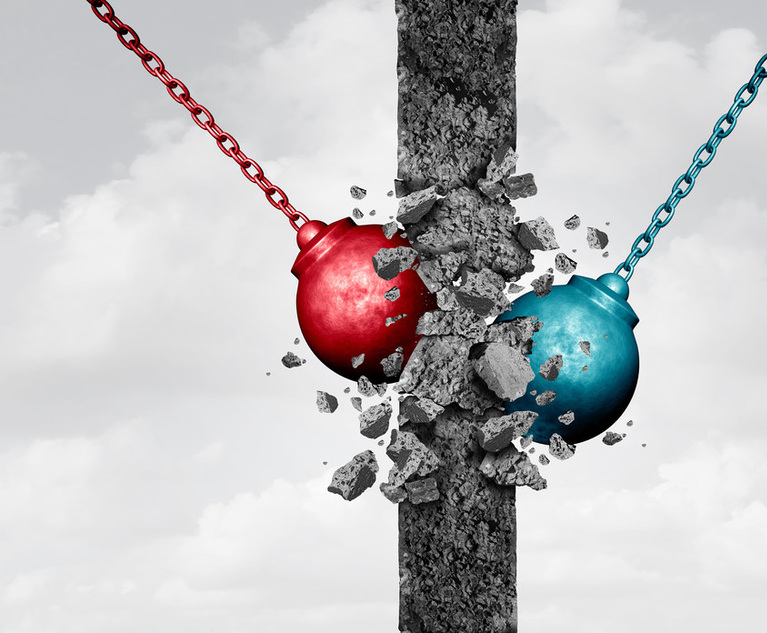