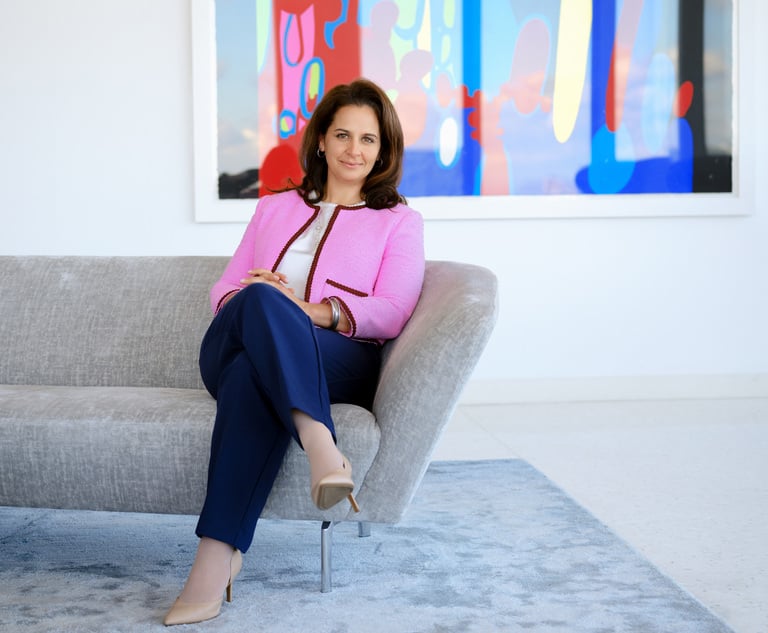 In terms of level of difficulty, what Allison Brown of Skadden, Arps, Slate, Meagher & Flom did at closing arguments for Johnson & Johnson in Belleville, Illinois, in July 2021 was off the charts.

For one, she and her co-lead counsel, Michael Brown of Nelson Mullins Riley & Scarborough, faced a sympathetic opponent. The family of a woman who died in 2016 claimed her use of Johnson & Johnson’s baby powder caused a rare form of ovarian cancer. The heirs were seeking $50 million. 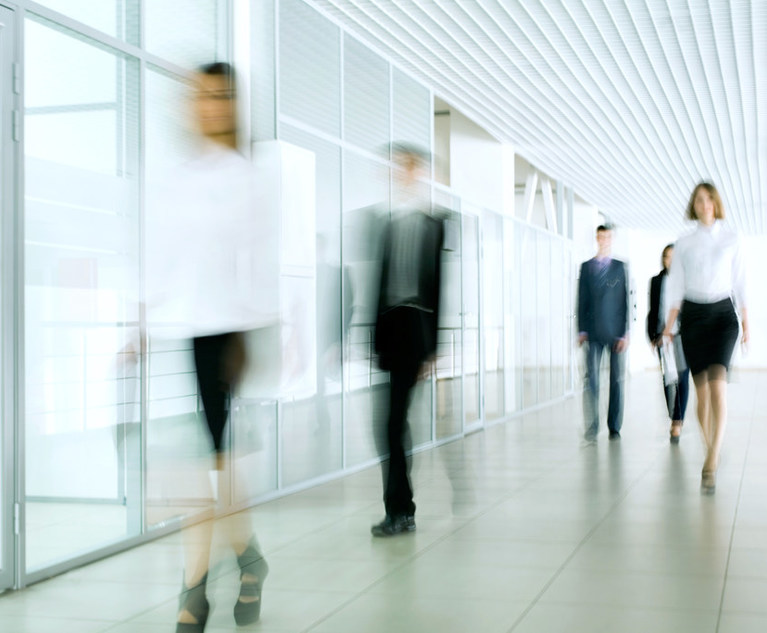 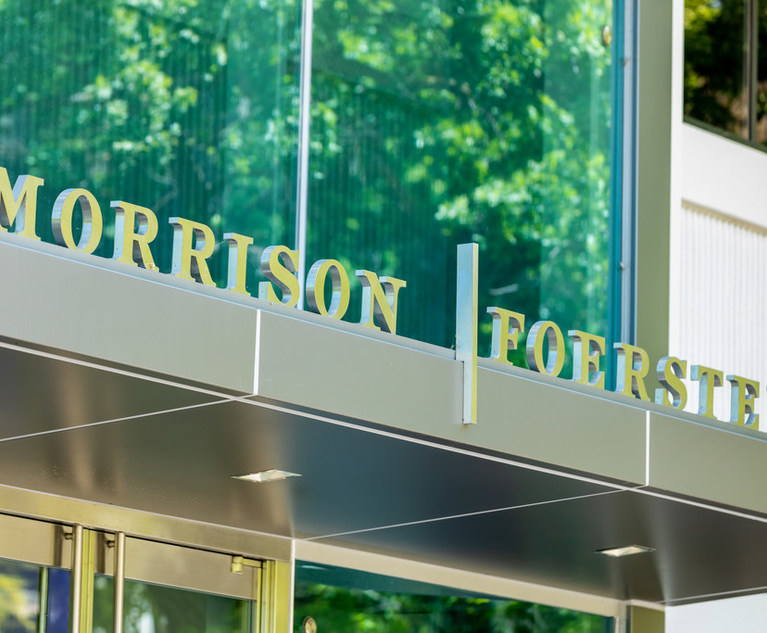 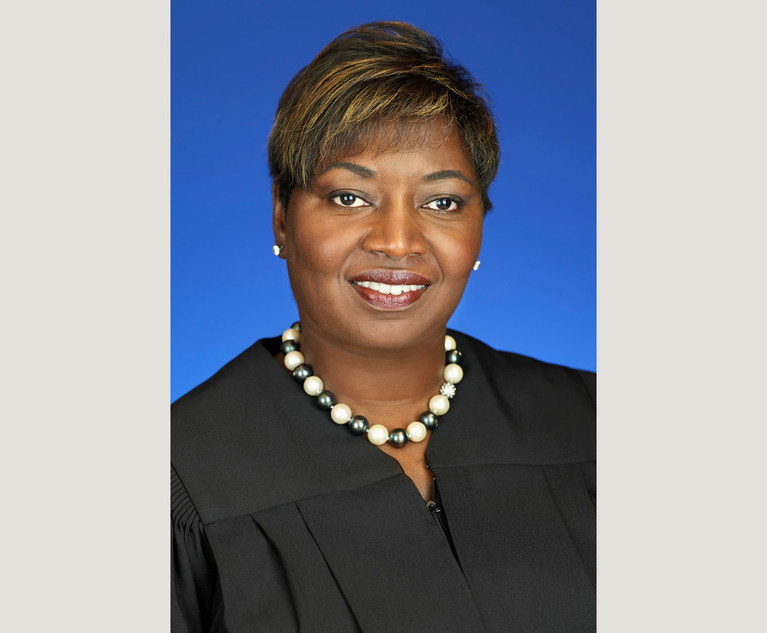 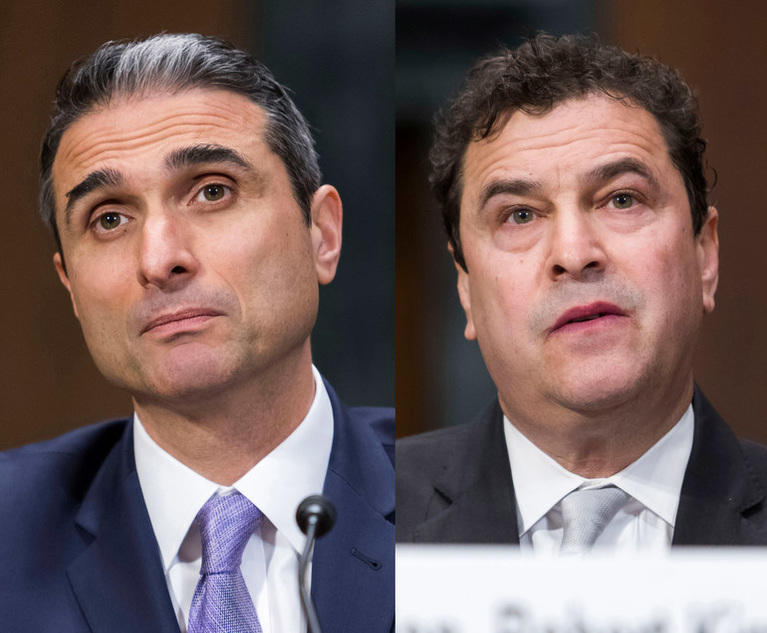 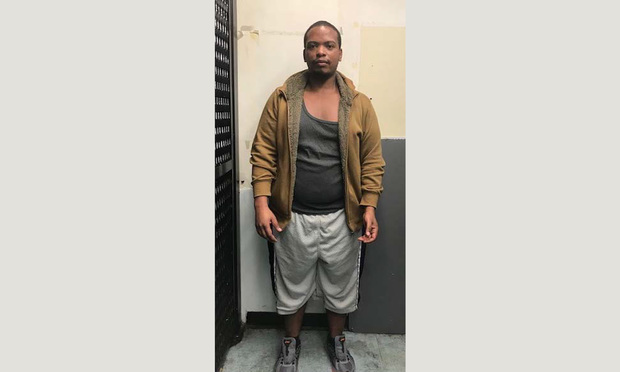