The Marble Palace Blog: The Alito Leak and the SCOTUS Ethic of Confidentiality Thank you for reading The Marble Palace Blog, which I hope will inform and surprise you about the Supreme Court of the United States. My name is Tony Mauro. I’ve covered the Supreme Court since 1979 and for ALM since 2000. I semiretired in 2019, but I am still fascinated by the high court. I’ll welcome any tips or suggestions for topics to write about. You can reach me at [email protected]com.

When brand new Supreme Court law clerks begin their term, one of the first things they do is to sit down and get a lecture from the chief justice or other officials, emphasizing that confidentiality is paramount.

The clerks are also handed a pamphlet titled “Code of Conduct for Law Clerks of the Supreme Court of the United States.” A 1989 edition of the Code of Conduct emphasized in depth how the relationship between justice and clerk should work. (I obtained the Code of Conduct fair and square from the Blackmun papers after he died. It is not certain whether it has been updated.)

“The law clerk plays an important role in the judicial process, and must strive to maintain the integrity of that system,” the booklet states. “Because of the close association between the justice and the clerk, the law clerk’s actions, both professional and personal, reflect on the justice, on the court, and ultimately on the judiciary as a whole. The law clerk is therefore held to the very highest standards of conduct.”

All of this background suggests how remarkable—even unbelievable—it is that someone would convey a 98-page draft opinion about abortion rights to Politico or any other media organization. The confidentiality ethic is deeply held part of the Supreme Court’s culture.

Former clerks, speaking anonymously, are stunned by the news. One said that no clerk would do such a thing “unless he or she is not planning to go into the law.” On the record, Carolyn Shapiro, professor of law and co-director of Chicago-Kent College of Law’s Institute on the Supreme Court said, “The leak of an entire draft opinion is unprecedented. It is an extreme violation of the norms of the institution.” Shapiro is a former clerk for Justice Stephen Breyer.

Unprecedented, yes, though something close to it occurred nearly a century ago. It is the forgotten story of the law clerk Ashton Embry, who resigned in 1919 and was indicted in 1920 for using inside knowledge of a forthcoming opinion to profit on Wall Street. Embry clerked for Justice Joseph McKenna.

The Embry story may be a prelude to what might happen if it turns out a clerk leaked the Alito opinion. At this moment, it’s unclear if a clerk or someone else leaked the draft. Today, Chief Justice John Roberts issued a statement that he has “directed the marshal of the court to launch an investigation into the source of the leak.”

Roberts also said, “Court employees have an exemplary and important tradition of respecting the confidentiality of the judicial process and upholding the trust of the court. This was a singular and egregious breach of that trust that is an affront to the court and the community of public servants who work here.”

The Embry episode made headlines in Washington, D.C., at the time, but appears not at all in biographies of McKenna, books about the court of that era or even in the memoirs of the late Dean Acheson, who clerked at the court the same year and later became secretary of state.

But in 2001 John Owens, himself a former law clerk, published an article about Embry. Owens was a lawyer at O’Melveny Myers and at the Justice Department and now serves as a judge on the U.S. Court of Appeals for the Ninth Circuit.

“I was consumed by it,” Owens said at the time. “I couldn’t believe no one had written about it.” Owens’ historical pursuit led him to old case files and investigative reports, including one memorandum by a young Federal Bureau of Investigation agent named J. Edgar Hoover.

On Dec. 16, 1919, Washington newspapers reported that a leak from within the court about the outcome of United States v. Southern Pacific Railroad had helped a group of Wall Street speculators. Later that day, Embry, who had been McKenna’s clerk for nearly nine years, resigned to devote himself to a bakery business he ran while serving as a clerk.

The DOJ convened a grand jury and began an investigation. Ultimately, Embry and his co-conspirators were indicted for depriving the United States of the “right and privilege” to have Supreme Court decisions handed down as its customs prescribed. But in 1921, the court without comment denied Embry’s appeal of the indictment.

Embry barely skipped a beat in his career as a baker. He prospered, ultimately running a chain of seven bakeries in the D.C. area until he retired in 1950. Before Embry died in 1965, he requested that his ashes be scattered on the grounds of the Supreme Court. His son Lloyd, a noted portrait artist, fulfilled the request “under the cover of darkness.”

While researching the article, Owens reflected on his own clerkship for Justice Ruth Bader Ginsburg, and his father, Jack’s, for the late Justice Lewis Powell. It would be nearly impossible for a modern-day Supreme Court clerk to do what Embry did, Owens said at the time.

“At the Supreme Court now, there is a code of conduct for clerks, and the chief will talk to us about how important confidentiality is,” Owens said in 2001. “It is also made clear to the printers, the librarians, who may see an opinion before it is released.”

More relevant laws and precedents are also in place, including one that declares the United States’ right to “honest government services.” Owens added then. “I would not want to be the law clerk who tests that law.” 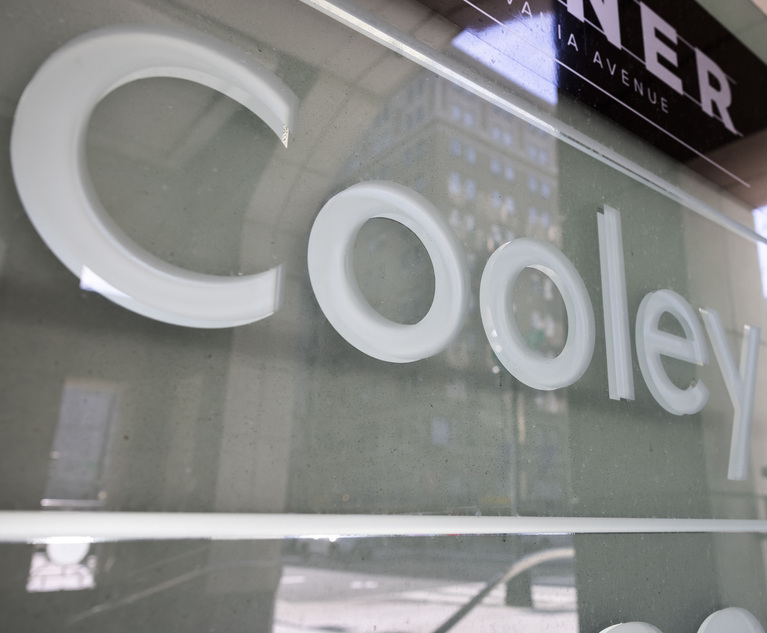 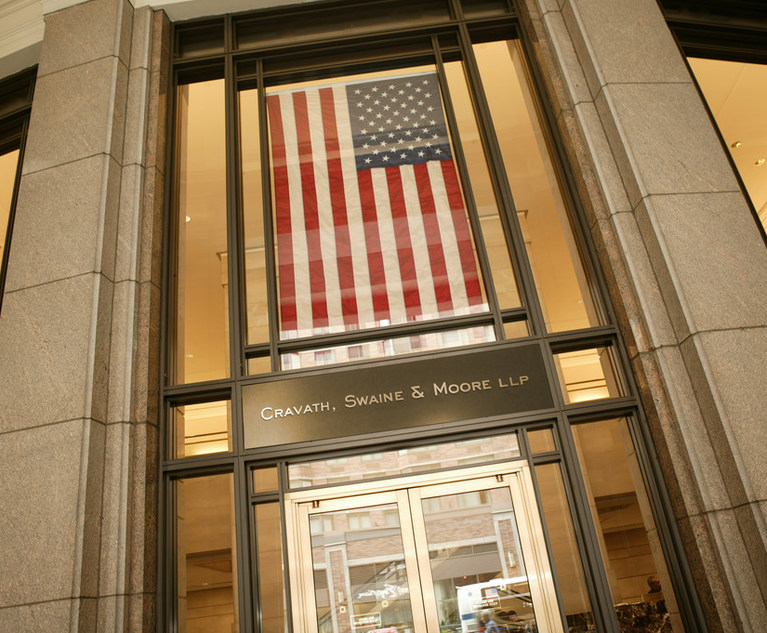 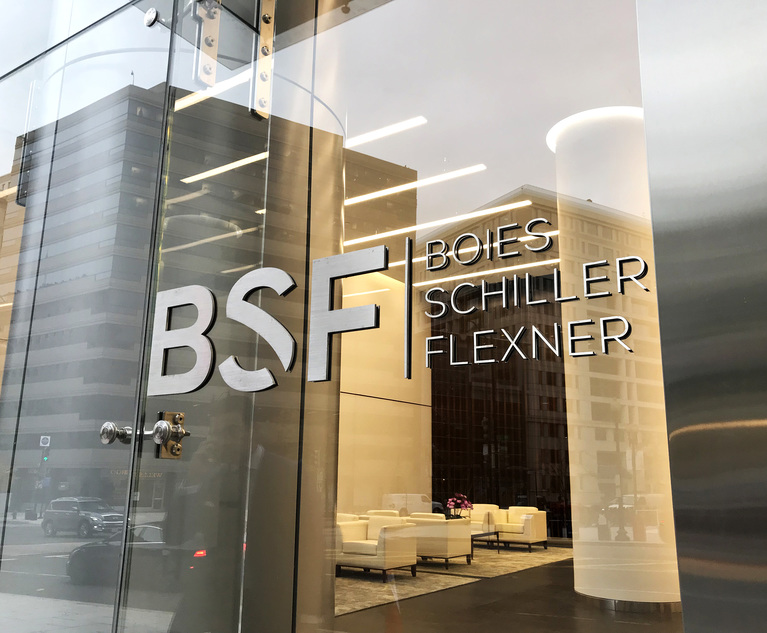 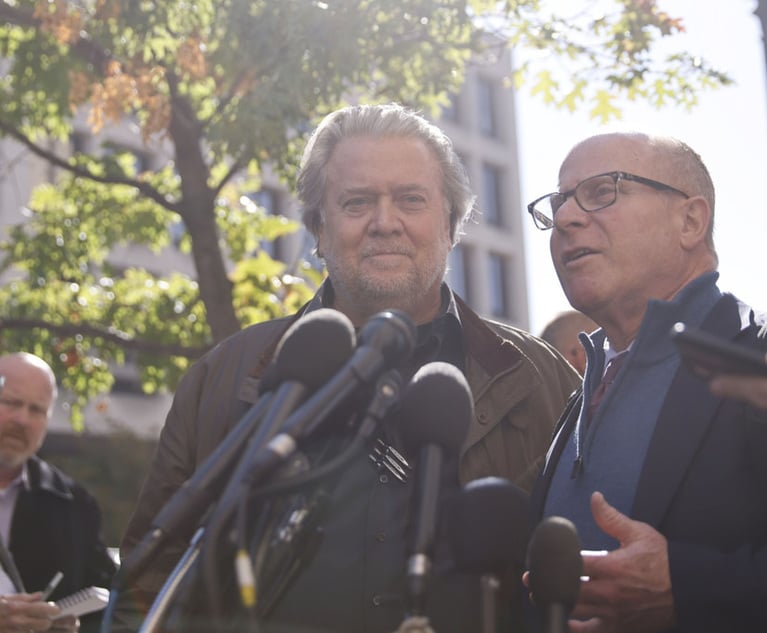