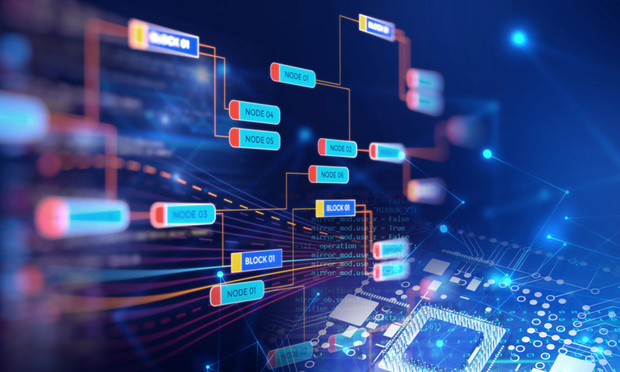 Chu is moving in-house to Coinllectibles, which is publicly traded on the over-the-counter markets in the U.S., as chief risk officer.

Coinllectibles, a fully owned subsidiary of Hong Kong investment holding company Cosmos Group Holdings Inc., curates and mints collectible items into its proprietary Fusion non-fungible tokens (NFTs). It helps creators and collectors bridge the gap between physical and digital art, which are underpinned by smart contracts and legal documents stored on the blockchain.

At ONC, Chu worked on cybersecurity investigations, tech- and fintech-related litigation and advised on tokenization projects. With his departure, the tech team at ONC will be led by one contentious practice partner—Dominic Wai.

Before joining ONC as a consultant, Chu practiced at Hong Kong firms Georgiou Payne Stewien, formerly known as GPS McQuhae, and at Robinsons Lawyers. His stints at both firms focused on tech-related disputes.

Before he started practicing law, Chu worked and trained in IT. 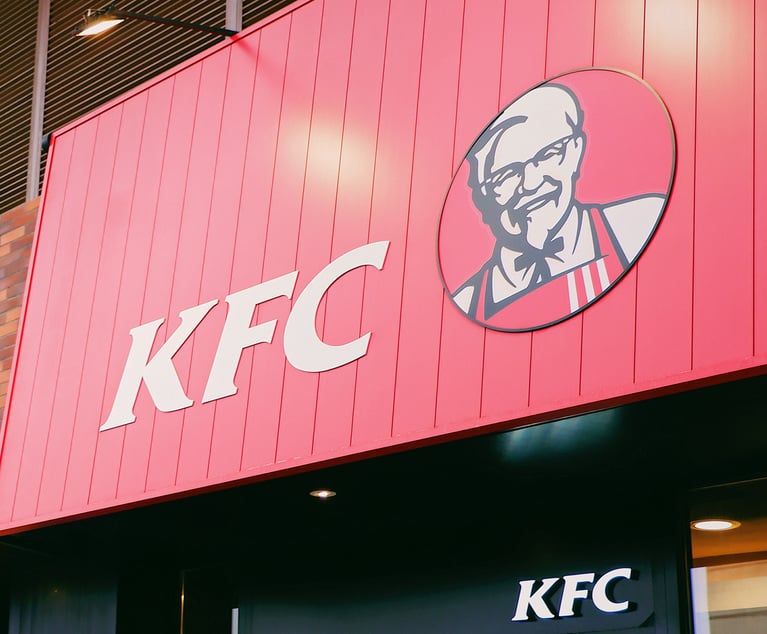 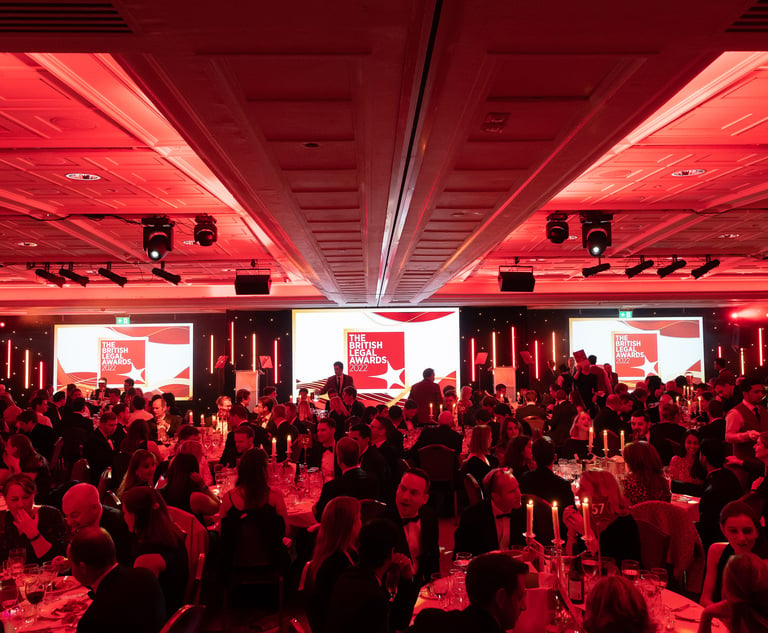 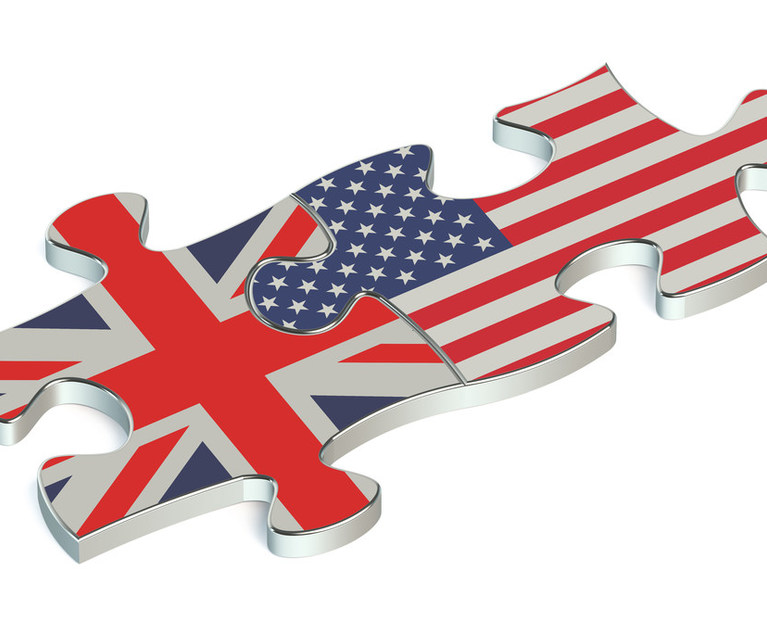 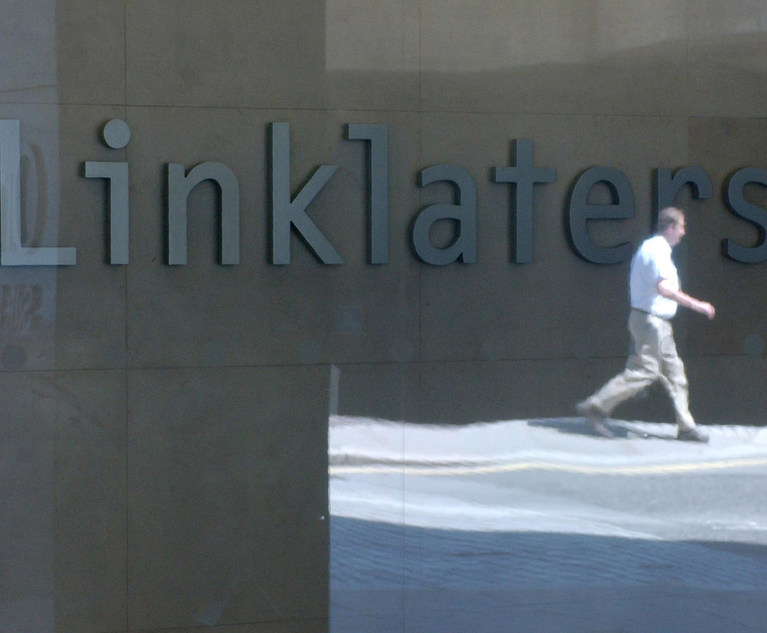