Allen & Overy Will Not Raise NQ Pay to Match Rivals 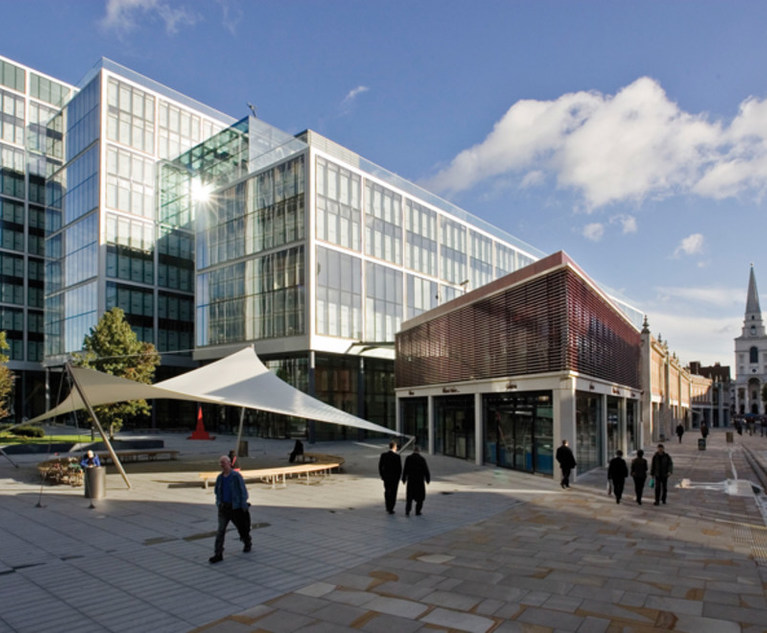 Allen & Overy has decided not to raise its base pay rate for newly-qualified lawyers at the firm to match some of its main U.K. rivals.

A&O has communicated internally this week that its current rate of £107,500 will not change, despite Freshfields Bruckhaus Deringer and Clifford Chance moving to £125,000 in April and May respectively.

A spokesperson for the firm said: “After careful consideration and consultation we have decided not to increase the London NQ salary at this time. It was last increased in November 2021, to £107,500. This is a prudent decision based on a number of factors, including the more challenging business environment. We will keep the situation under review.”

The decision comes amid a slowing of the pay war that has taken place across the U.K. legal industry and beyond over the last 12 months.

U.K. firms have upped their NQ salaries in recent years to compete with the ongoing pay war involving firms in the U.S.

Slaughter & May has also been inching its way up the salary table having rejigged its rate several times since 2021. It now pays £115,000.

However in the weeks following the Freshfields and Clifford Chance news, hikes have slowed, with fellow U.K. elite firm Linklaters also not announcing a hike. The firm currently pays the same base rate as Allen & Overy.