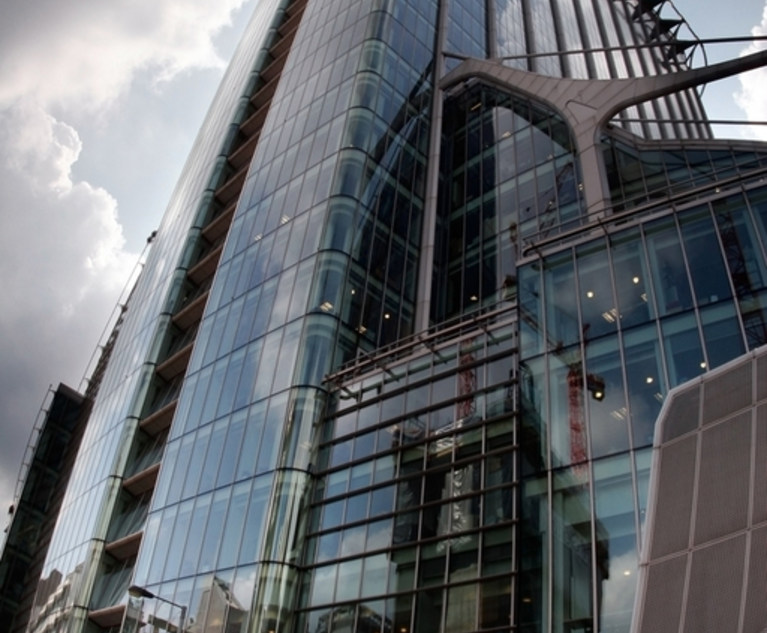 According to a claim form filed at London’s High Court, the Bank of London, a former Simmons client, is accusing the firm of failing to “put in place effective measures to preserve the confidentiality” of certain “sensitive” information, which it believes could be used against it in an intellectual property disagreement with a current Simmons client called ‘The Bank of London and The Middle East’ (BLME).

Simmons represented the Bank of London “in various matters” between March and July 2022, according to the claim form.

The Bank of London—a new clearing bank launched in 2021 with assistance from Paul Hastings—claims that, during this period, it provided Simmons with confidential information on its business and operations.

The Bank asserts in its claim that Simmons informed it, via a letter on August 5, that it was representing BLME; that the Bank must “cease and not recommence all use of the name ‘The Bank of London’ and any other similar names”; and that the Bank of London had “misled BLME’s customers and damaged its goodwill” by using the name. The Bank also claims that Simmons had threatened to bring proceedings against it to secure an injunction, damages and costs.

The Bank, however, argues that Simmons possesses confidential information, which would be relevant to the Bank’s defence, but says that it “does not appear that [Simmons] has put in place effective measures to preserve the confidentiality” of the information.

A person close to the Bank described Simmons as “a disgrace”.

They added: “[Simmons] recently undertook highly sensitive commercial work on our behalf, knowing full well there was a conflict. If we as a bank behaved like this, we would be rightfully sanctioned. Their predatory practices cannot go unchallenged.”

The Bank has also claimed it is entitled to “costs, to be subject to a detailed assessment on the indemnity basis, alternatively on the standard basis, if not agreed.”

The Bank expects the court will hear its claim next week, according to a person with knowledge of the situation. It has brought in specialist firm Joseph Hage Aaronson LLP, while Simmons has enlisted CMS, according to people close to the matter.