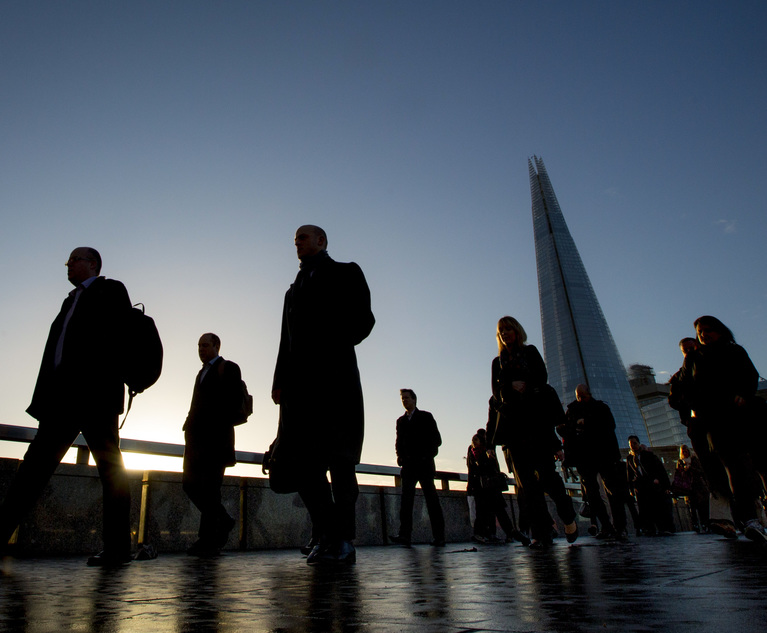 July and August saw the most partner hires by law firms in London since 2017, according to research by legal recruitment and consultancy firm Edwards Gibson.

There were 60 partner moves in the U.K. capital over the last two months—the highest number recorded in five years.

In its report, Edwards Gibson noted that it is “passing strange” that partner recruitment remains at “near record levels”, despite an uncertain economic and political backdrop.

With a recession in the U.K. now widely expected, law firms continue to grapple with soaring costs due to a war for talent which shows no sign of ending.

In August, a half-year analysis of the largest U.S.-based firms by Citi found that a sizable drop in demand slashed their revenue growth to 5% in the first half of the year.

Despite these factors, the number of partner moves is also up on the cumulative five and ten-year averages for the same period—51 and 49 respectively.

Slaughter and May London partner Robert Chaplin left the firm in August to join Skadden, Arps, Slate, Meagher & Flom, in what Edwards Gibson described as a “still rare, but clearly no longer unprecedented move”.

Noting last year’s departure of Slaughters partner Murray Cox to Weil Gotshal & Manges, the report’s authors add: “even the once immutable partnership that is Slaughter and May must be asking questions”.

Other notable moves during the summer period include Paul Hastings’ raid on Latham & Watkins’ finance team, with a four-person team hire in July, led by the firm’s global co-chair of banking.

Other hires in the last month have included Kennedys hiring corporate partner Matthew Poli from BLM, where he has spent the last two years, according to his LinkedIn.

Eversheds Sutherland also strengthened its litigation and disputes practice with the addition of construction and engineering partner Joseph Hale in its Leeds office. Hale joins after spending seven years at Freeths, where he was co-head of the Leeds-based construction team.

Meanwhile, a separate report from accountancy firm Hazlewoods has found that 38% of partners at City law firms specialising in corporate and financial work are under the age of 44.

This is in stark contrast to criminal law, where only 24% of partners are aged 44 or under. As a result, some criminal law firms are “struggling with succession planning”, Hazlewoods added.

In the areas of corporate and finance work, Hazlewoods identified ”a tendency for partners to retire earlier”, and added that younger partners are “drawn to pay” and the opportunities available in corporate law. 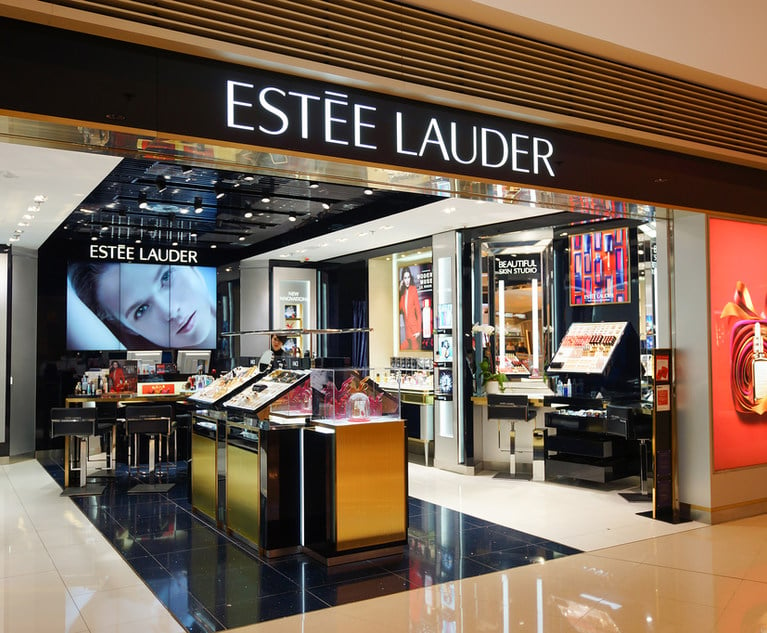