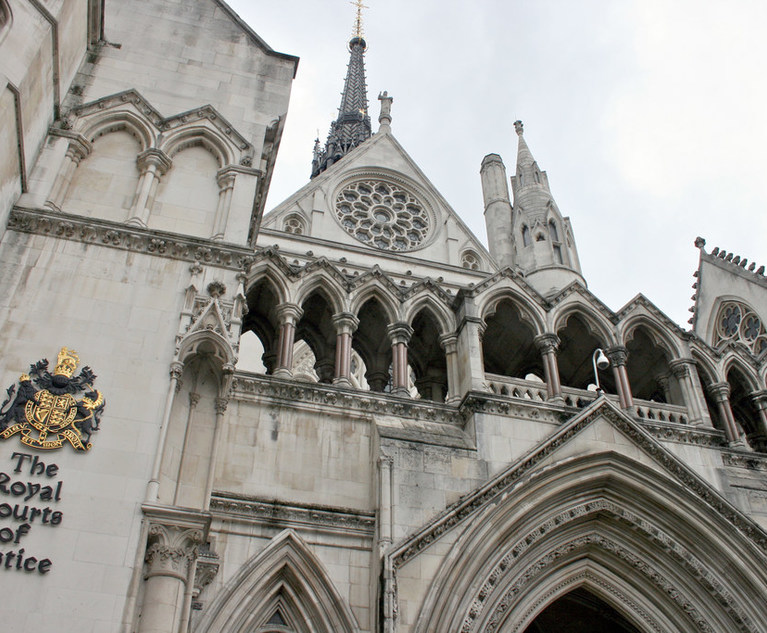 Dechert has lost its legal battle with mining company ENRC, a case that has gripped the legal market for over a decade.

Handing down its judgment on Monday, London’s High Court found that Dechert and its former head of white collar crime, Neil Gerrard, and the Serious Fraud Office (SFO) had committed deliberate acts of wrongdoing, and had acted dishonestly in their dealings with ENRC.

According to the judgment, and a subsequent statement by ENRC, the court found that Gerrard deliberately acted unlawfully.

The court said that Gerrard “was indeed the instigator of all three leaks to the press” and gave the “wrong advice about ENRC’s potential criminal liability”, the judgment reads. Gerrard was accused of leaking disclosure documents to the Sunday Times in 2011 and the Financial Times in 2013, and also a third leak of the criminal investigation decision itself.

The long-running court case between Gerrard and members of ENRC’s senior leadership and the SFO has its roots in 2011, when Gerrard was brought in by the mining company to conduct an internal investigation into fraud and corruption. But in the years that followed, Gerrard was variously accused of stretching out the investigation in order to extract maximum fees from the matter, and using the company as a ‘cash cow’.

The case has taken several unexpected turns over the course of its more-than 10-year run. In July, Gerrard made the startling claim that he suffers from “global amnesia”, and that consequently he was not able to recall text exchanges between himself and ENRC’s head of compliance at the time, leading ENRC’s barrister Clare Montgomery QC to accuse Gerrard of “lying to the court”.

Documents that emerged in 2020 showed that Dechert and its white collar head Neil Gerrard could face costs estimated at around £40 million.

Following Monday’s judgment, a Dechert spokesperson said in a statement: “We recognise fully the seriousness of the judge’s findings in relation to Mr. Gerrard’s conduct. We are considering the judgment to see what we should learn from it. Trust among partners is integral to any partnership, and throughout this litigation, Dechert has always acted in good faith in reliance on the assurances given to us by our former partner.

“The court has now found Mr. Gerrard to have committed conduct, which is completely at odds, not only with our values, ethos, and culture as a firm, but also with the high ethical and professional standards adhered to on a daily basis by our lawyers the world over.”

The SFO did not respond to a request for comment.