Two seasoned lawyers who have been butting heads with legal regulators are suing the government of the Canadian province of Alberta, claiming their constitutional mobility rights to work in any province have been violated by the province’s law society, which has refused to approve their firm’s business structure.

Crystal O’Donnell and Brian Pel, the CEO and COO of Heuristica Discovery Counsel, tried to register their e-discovery law firm as a professional corporation in Alberta but after more than three years of back and forth were told by the Law Society of Alberta (LSA) that it would not permit them to register a professional corporation (PC) “unless it was formed or continued” under that province’s Business Corporations Act, according to court documents. 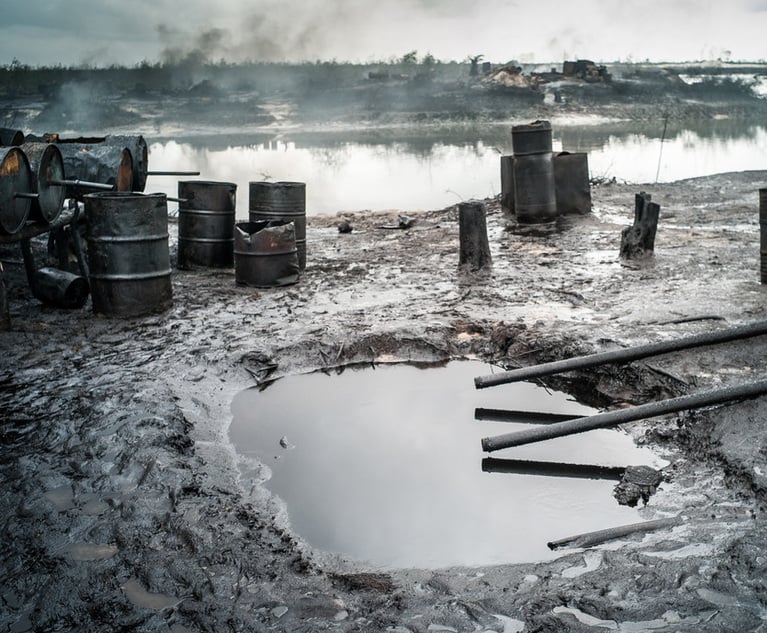 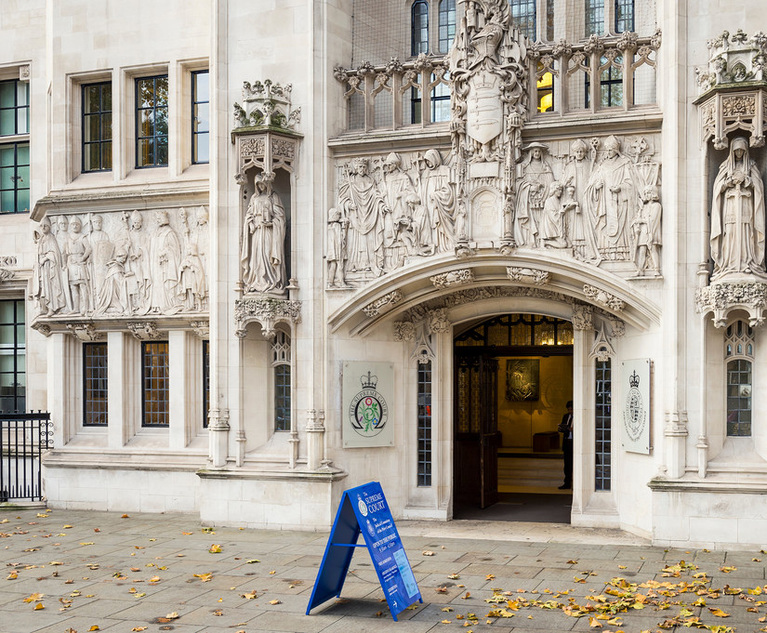 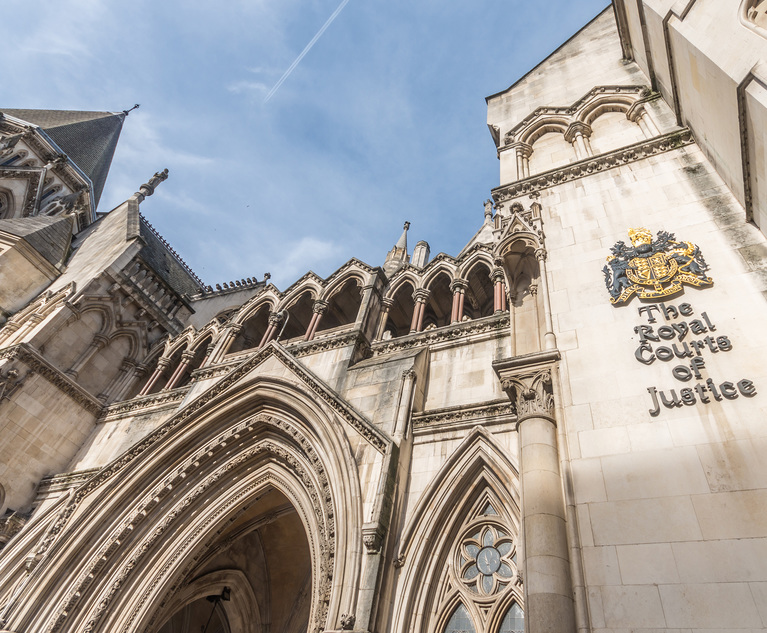 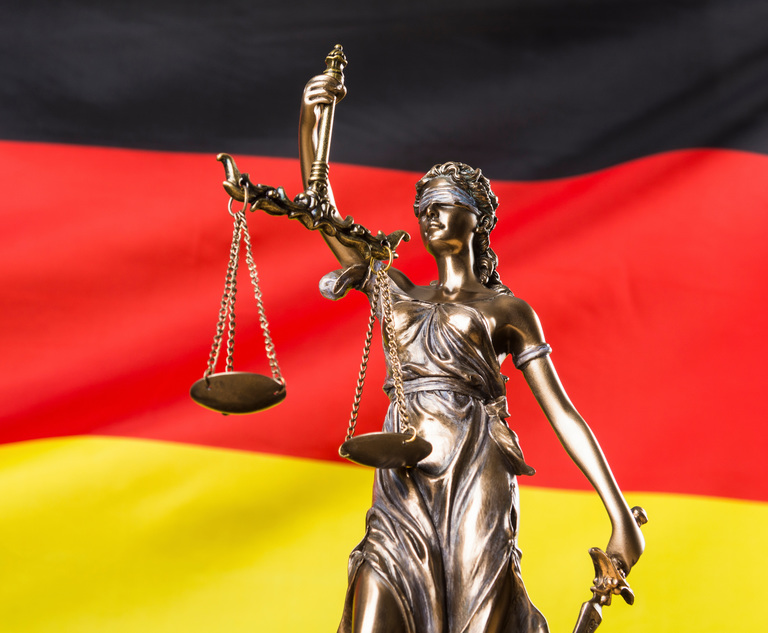 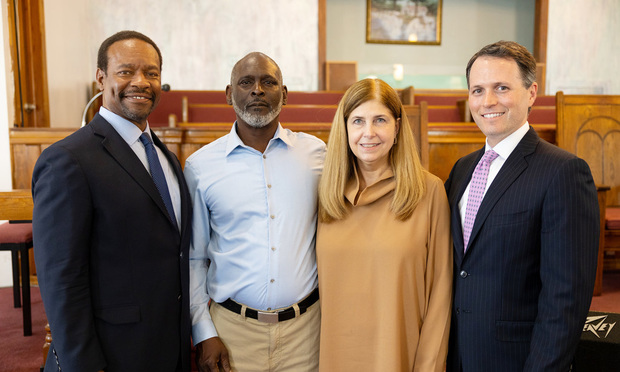