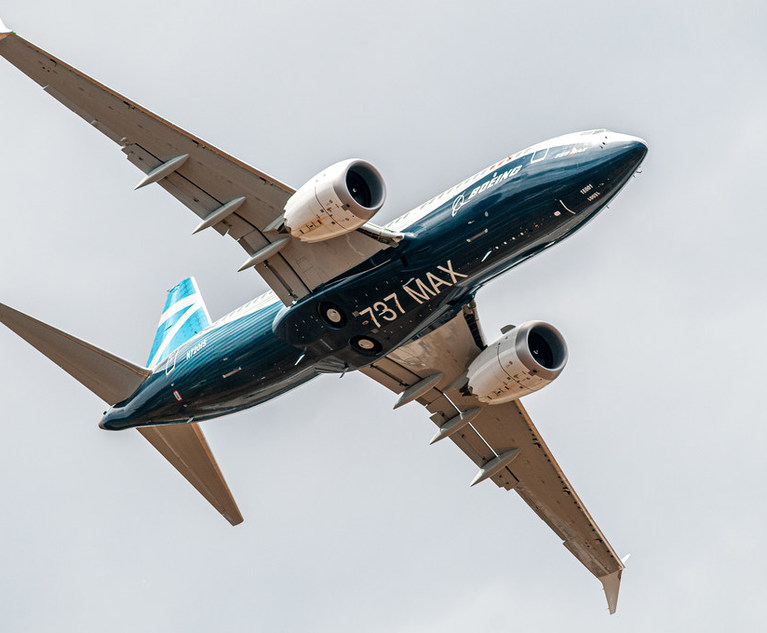 Eight law firms, including Allen & Overy and Hogan Lovells, have been awarded spots on a £40 million aerospace legal panel for the U.K. Department of International Trade (DIT).

The four-year panel is being run by the DIT, on behalf of U.K. Export Finance (UKEF) and seeks advice in relation to the financial support that UKEF provides to the aerospace sector. This is the first panel of its kind in relation to the UKEF’s support for the export of aircraft, aircraft engines and other aviation assets and services, a spokesperson said.

A prior information notice for the panel was published in December 2020 in a bid to “assess the level of interest” from firms, a spokesperson added, with the formal invitation to tender published in November 2021. The procurement process was completed within 15 months and the panel will run until May 2026.

According to the notice, advice will relate to transactions including aircraft produced by other manufacturers (e.g. Boeing and Airbus) and aircraft engines and other aerospace assets and services.

The UKEF’s financial reports in June 2021 showed it paid out £7 billion of support to the aerospace sector, up from £665 million the previous year.

The announcement follows a flurry of government contracts, as firms are in demand for post-Brexit work, among other matters. In January, McDermott Will & Emery was among the five firms called on to advise on free trade agreement talks between the U.K. and India.

Elsewhere, 14 firms were named to the U.K. government’s central legal panel, with a value of  £430 million In December 2021.

Homes England is currently looking to refresh its £50 million legal panel, according to a tender notice. The panel will be split into four lots and run until February 2026.