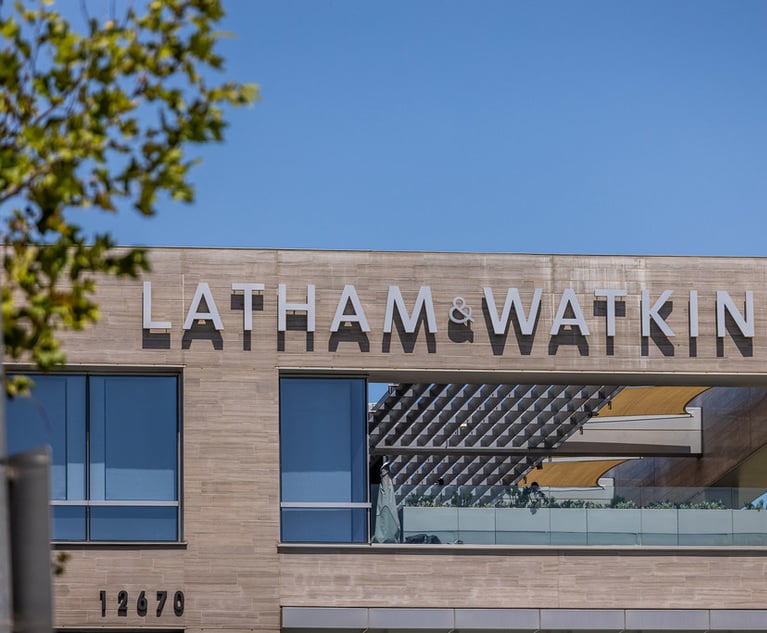 Alejandro Ortiz, who will join Latham & Watkins as a partner in Madrid, has been a private equity and M&A partner at Linklaters since 2000, and its senior partner in Spain since 2017, according to his LinkedIn profile.

Before his time at Linklaters, Ortiz spent more than a decade working at Garrigues at the associate and partner levels.

A well-regarded corporate lawyer in Spain, Ortiz has experience advising big-ticket transitions, including a deal in 2019 in which he advised Globalia, the shareholder of Spanish airline Air Europa, in a €1 billion transaction for International Consolidated Airlines Group (the owner of British Airways) to acquire the Spanish airline.

Ignacio Gómez-Sancha, office managing partner of Latham & Watkins in Madrid, said of Ortiz: “He has a stellar reputation advising on some of the most significant deals in the Spanish market and brings a wealth of experience to our existing capabilities. His arrival underscores our preeminent company M&A and private equity practice in Spain, and he will be a significant contributor to our growth plans in Spain and across Europe.”

The lateral hire comes as international firms expand in Spain. Mexican law firm Creel, García-Cuéllar, Aiza y Enríquez announced a new office in Madrid; the firm’s first outside of Mexico. And US-based White & Case recently hired new partners in debt finance and M&A as part of the firm’s investment in the Spanish market.

Linklaters said in a statement: “We can confirm that Alejandro Ortiz will be leaving Linklaters. We wish him all the best for the future and thank him for his service to the firm.” 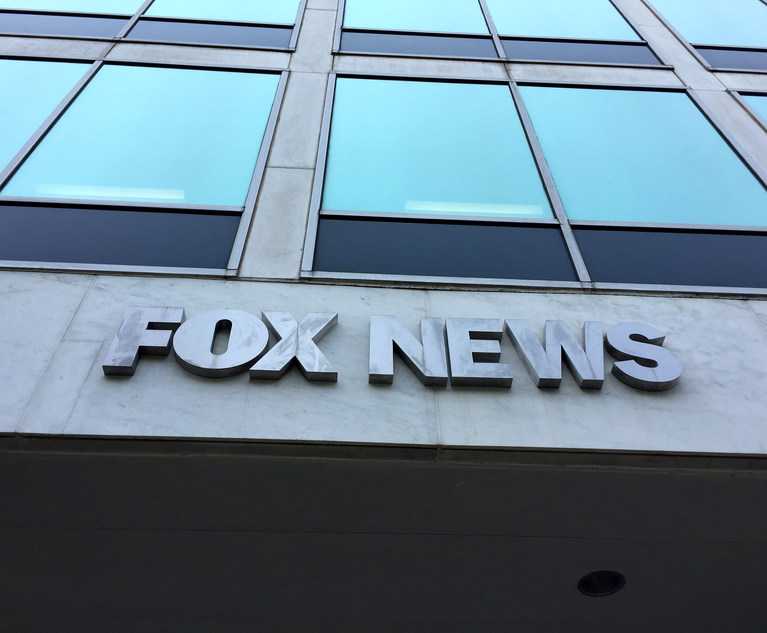 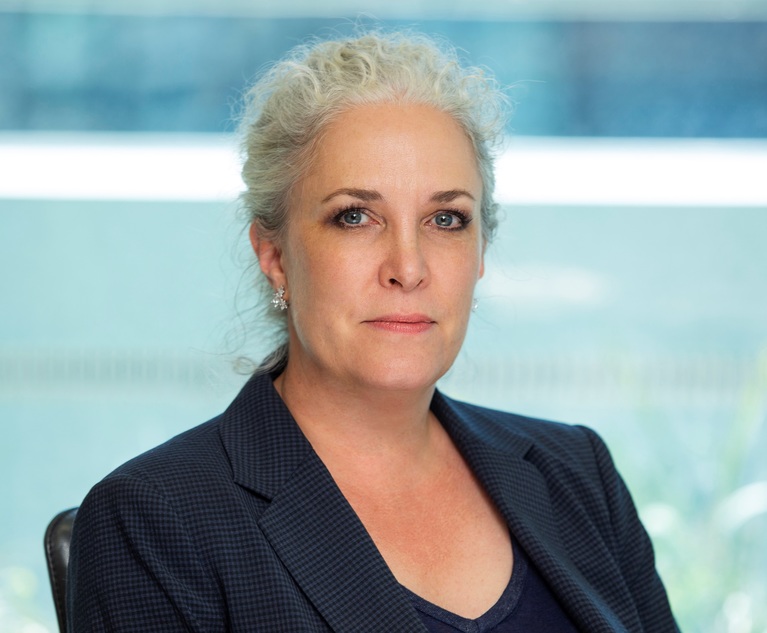 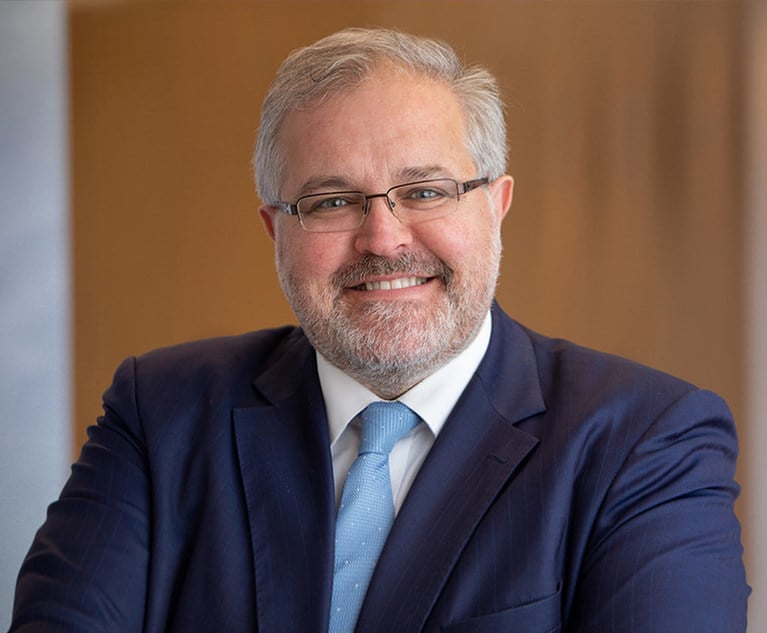 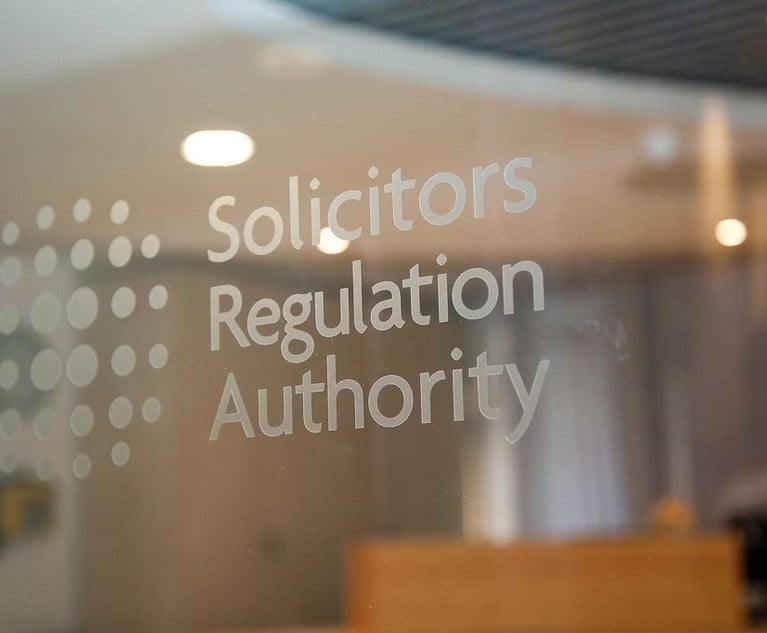 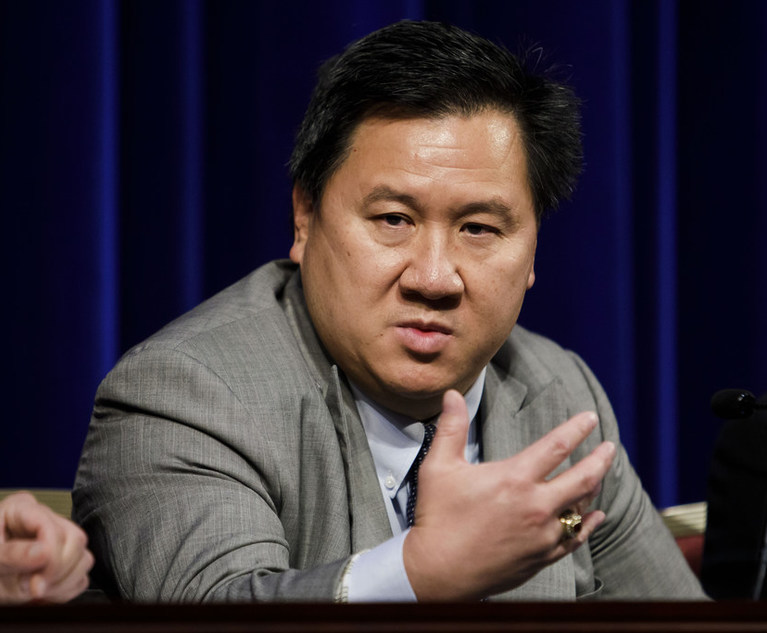 As Gunderson Defers Associate Class, Will Others Follow Suit?