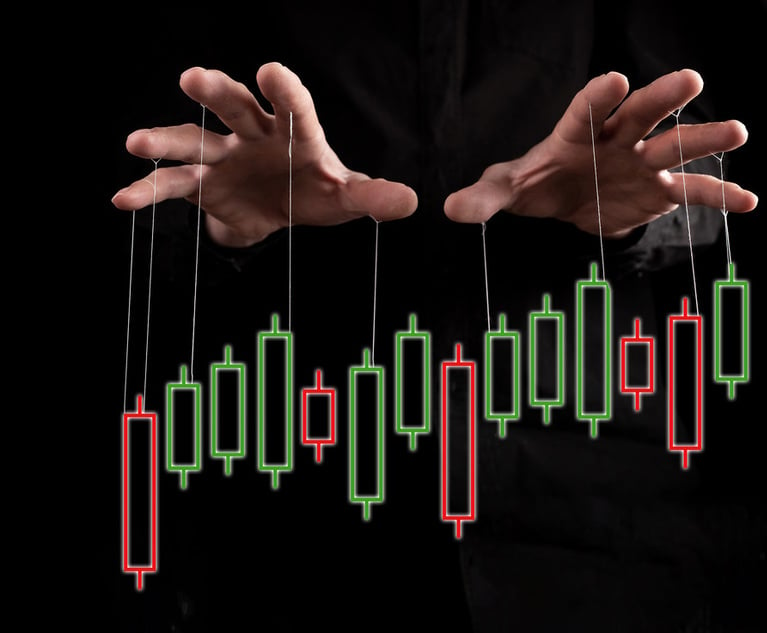 The U.S. Attorney’s Office for the Southern District of New York on Thursday announced that the co-founder and chief investment officer of a London-based hedge fund has been accused of engaging in a $20 million scheme to artificially manipulate the exchange rate between the U.S. dollar and the South African rand.

According to the indictment, in October 2017 Phillips’ fund purchased an option entitling it to a $20 million payment if the exchange rate between the dollar and the rand dropped below 12.50 ZAR to USD before Jan. 2, 2018. Some of the financial institutions involved in the transaction, which were also not named in court records, were based in Manhattan, according to the indictment.

On Dec. 26, 2017, days before the option was set to expire, Phillips used foreign currency exchange spot trading to “intentionally and artificially manipulate the USD/ZAR rate” to trigger the payment, according to the indictment.

Minutes after the exchange rate fell below 12.50, Phillips told a hedge fund employee to confirm that the $20 million option had been triggered, according to the indictment. The hedge fund’s representations to other financial institutions “omitted the fact that the triggering event…had occurred as a result of the manipulation” in which Phillips himself had engaged, according to the indictment.

In a statement, U.S. Attorney Damian Williams of the Southern District of New York described market manipulation as “pernicious in all its forms.”

“As alleged, Neil Phillips—the co-founder and chief investment officer of a prominent U.K. hedge fund—manipulated the FX market in order to unlawfully obtain millions of dollars in payments for his hedge fund under an options contract,” Williams said. “Market manipulation is pernicious in all of its forms and today’s charges are a reminder that the Southern District of New York will steadfastly investigate and prosecute such activity whether it occurs in the equity market, the FX market, or elsewhere in the financial system.”

An attorney believed to represent Phillips, who was arrested in Spain this week at the request of U.S. law enforcement, did not respond to a request for comment Thursday.