Zivkovic Samardzic has advised the Arriva Group on the divestment of its Arriva Litas business in Serbia to Mutares.

The deal also included the divestment of Arriva’s Danish business and that of Arriva Bus Transport Polska, its bus business in Poland. The transaction remains contingent on regulatory approval.

Munich-based Mutares is an international financial investor. According to Zivkovic Samardzic, Mutares “acquires medium-sized companies and parts of groups with headquarters in Europe, that are being sold in the course of a repositioning process of their owners and show a clear potential for operational improvement.”

According to Zivkovic Samardzic, “the sale covers the entire Danish business, including the bus, water bus, and rail businesses, its franchise in the car-sharing company Share Now and UCplus, a nationwide education center; the entire Serbian business, which is the second largest private bus operator in Serbia; and the Polish bus business, which operates city-based public transport contracts and regional services.” 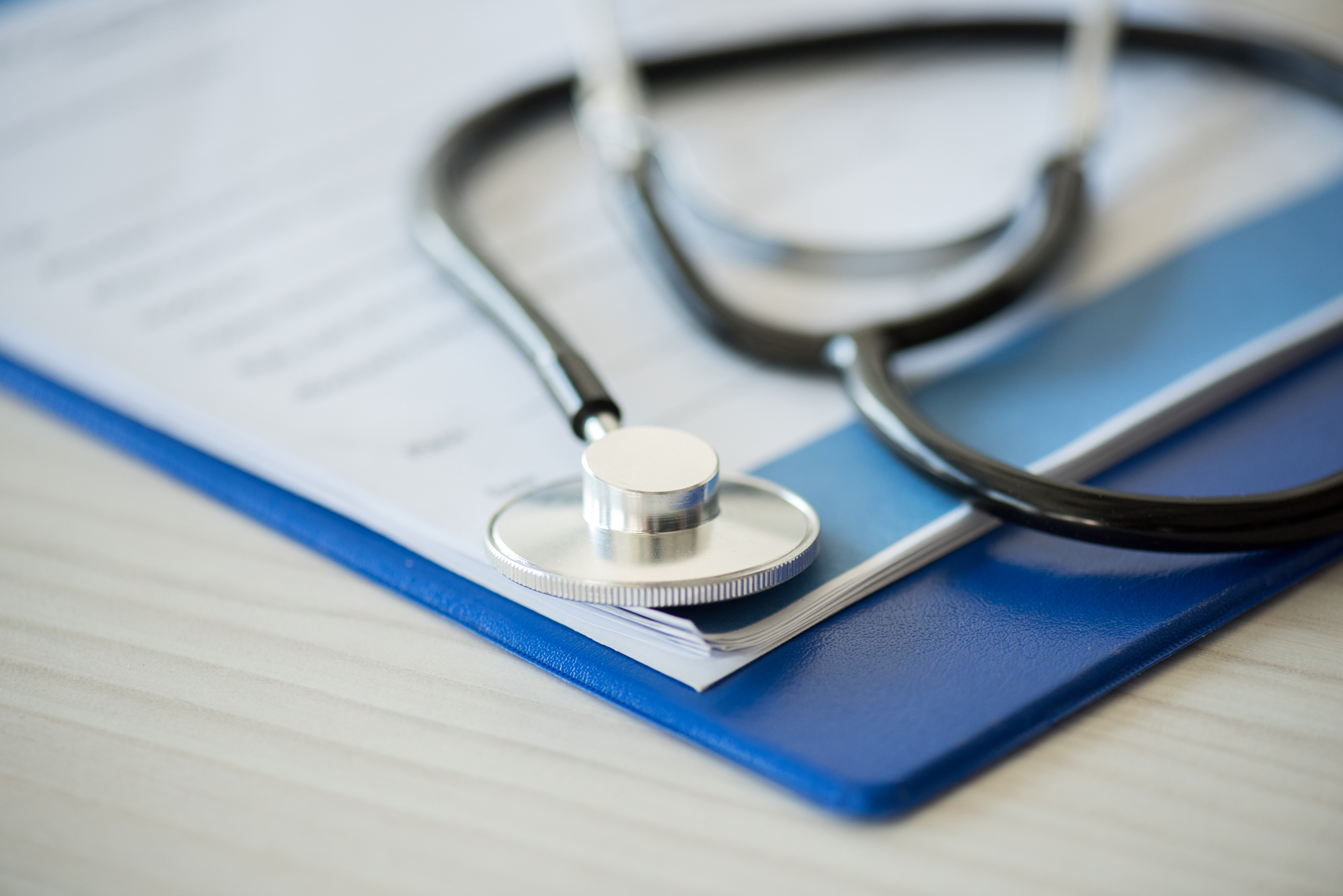