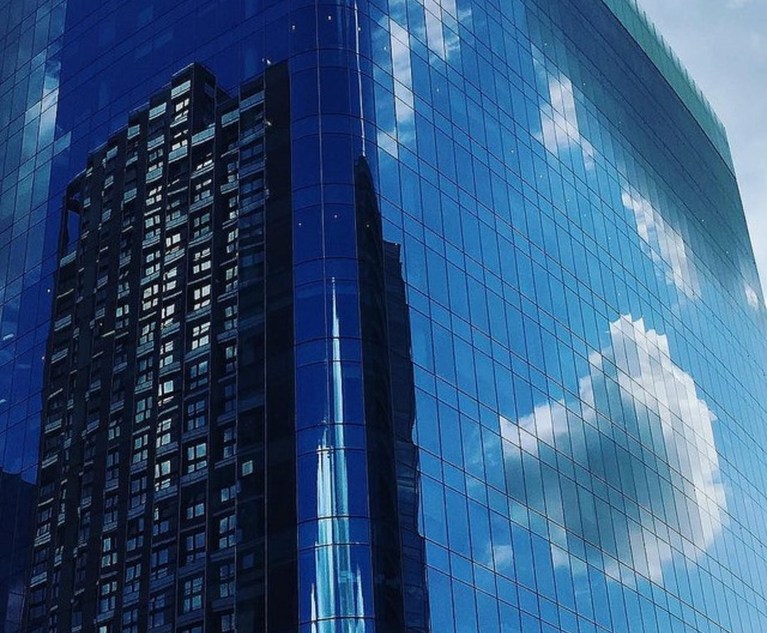 A former Slaughter and May London partner who left the firm in 2020 following an internal investigation has joined Ince.

Financing partner Oliver Storey joins the firm as a partner, according to his LinkedIn profile, after spending a six month fixed term contract at White & Case as a consultant.

He retired from the Slaughter and May partnership in November 2020, immediately following an investigation by the firm into his alleged misconduct. The firm self-reported the matter to the Solicitors Regulation Authority, which declined to take any action against him.

Storey joined Slaughter and May as a trainee in 2006 and was promoted to partner a decade later. Clients he worked with during his time at the firm included Royal Dutch Shell, GlaxoSmithKline and Vodafone Group.

Ince recently undertook its own internal investigation into the behaviour of a group of lawyers accused of behaving inappropriately while at a restaurant in Cardiff.