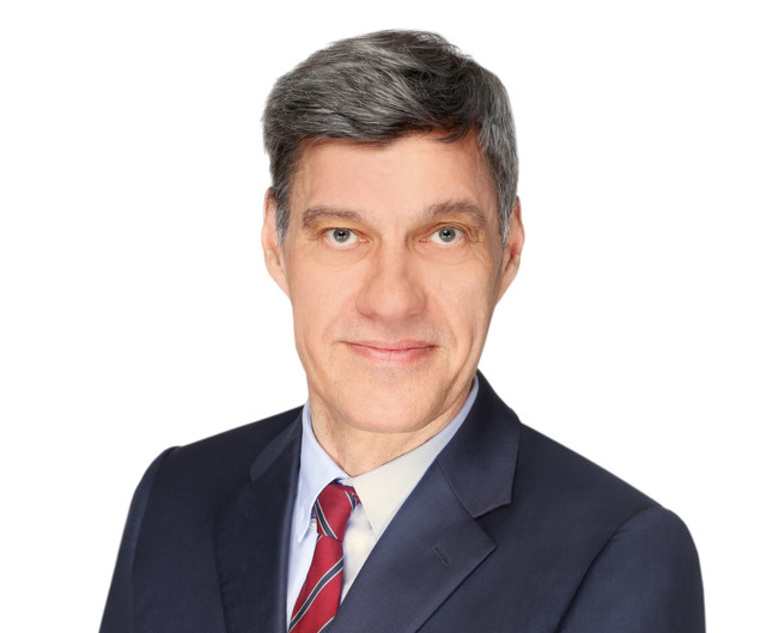 He was 60 when he passed away on July 26, according to Linklaters, and had retired from the partnership in January 2022.

A highly experienced  banking, corporate and capital markets lawyer, Weiand had joined Linklaters’ finance practice as a partner in 2017 from A&O.

He joined A&O in 1998, and became a partner in 2000. He later served as Germany senior partner for two terms.

Linklaters Germany senior partner Kurt Dittrich said in a statement: “With Neil George Weiand, not only a more than esteemed colleague and highly respected expert in his field, but also an extraordinary, open and charismatic person has passed away far too early. We will always remember him as a human and professional role model. Our deepest sympathy goes to his family in these difficult hours.” A&O managing partner Wolf Bussian added in German publication Frankfurter Allgemein Zeitung: “As a lawyer and partner, Neil Weiand had, in just under two decades, left a lasting influence on the strategy and success of our firm. In addition to his professional activities, in particular acquisition financing, he contributed significantly to the growth of A&O toward being a leading commercial law firm in Germany in the 2000s.

“Neil Weiand was a highly valued partner, but for many of us even more – a good friend and a visionary role model.” 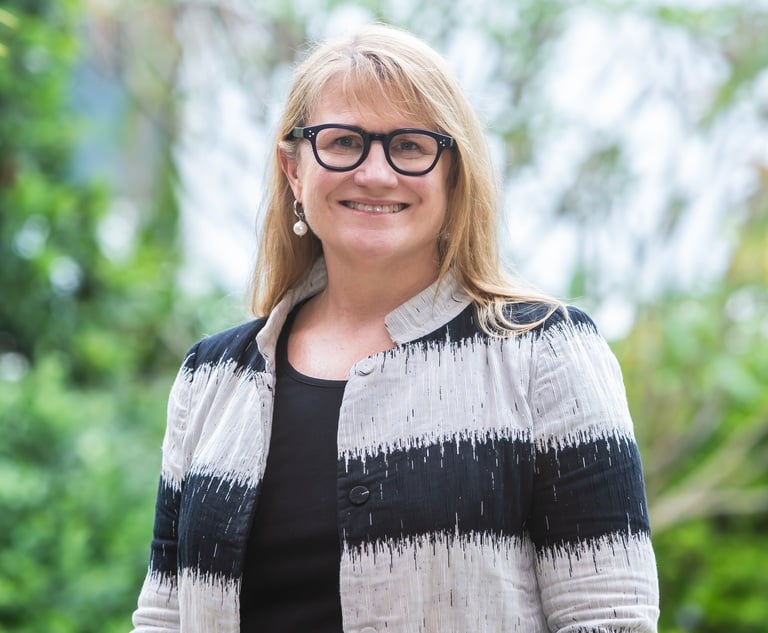