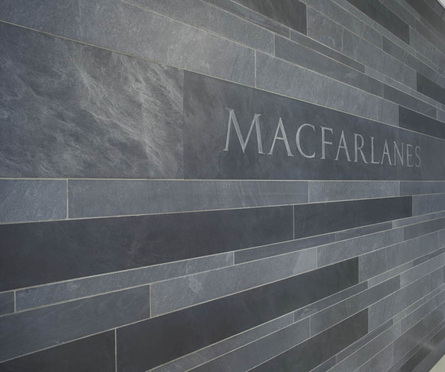 Macfarlanes’ has posted record profit per equity partner (PEP), which is nearing £2.5 million to outstrip its elite rivals in London.

The successful results are also being felt at the newly qualified level, where NQs can now expect a base salary of £107,500 in line with firms such as Freshfields Bruckhaus Deringer and Allen & Overy.

Commenting on the results, though pleased, senior partner Sebastian Prichard Jones, voiced caution in regards to the year ahead: ”We were fortunate that we operate in areas of the market in which our clients were very active. This was true across all of our practice areas and particularly so in the alternative asset management space.

“I am not sure that we will see a repeat of the economic conditions that underpinned this level of activity for a while so we are cautious about the outlook for the year ahead.”

Last year, the firm’s PEP broke the £2 million mark for the first time, casting the firm as one of London’s most profitable law firms, and indicating a return to form following a difficult pandemic for most firms.

Despite economic headwinds hinting at a slowdown, financial results among U.K. firms have tended towards strong growth. Both Eversheds Sutherland and Fieldfisher announced their PEP had broken the £1 million barrier for the first time, as other firms also reported revenue growths including CMS which experienced a sixfold rise.