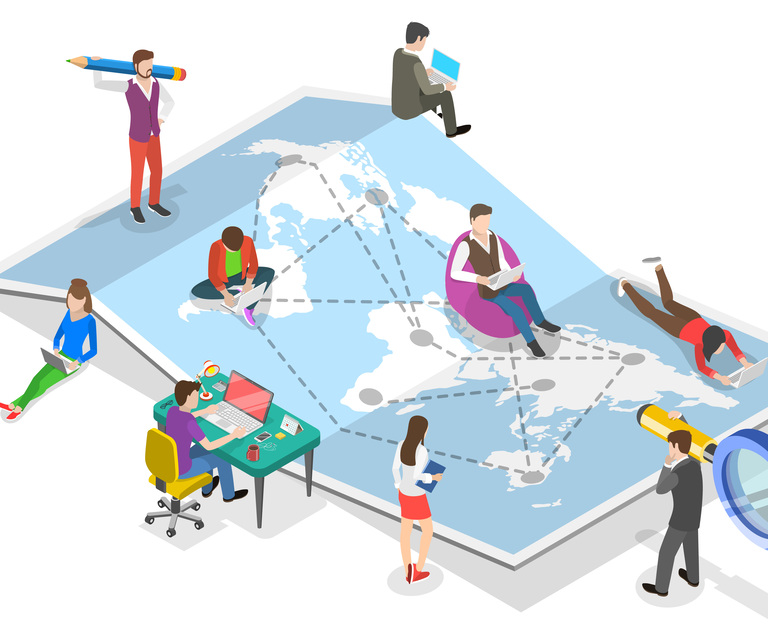 I had a conversation a while ago with a friend who worked in finance—a man who climbed to the top echelons of an industry that, like law, is demanding and often unforgiving. We were discussing the future of work—whether remote and hybrid work models were here to stay, whether the great resignation would last and how the unrelenting workloads being foisted on young lawyers were resulting in serious mental health issues.

“We had to pay our dues,” said my friend, who considered it a rite of passage—a way to see who could hack it. He seemed baffled by what he considered “all the whining.” I asked him if he thought that, just because he had to go through a sort of industry hazing many years ago, that made it right. There are other ways to judge whether someone has what it takes, I suggested.