‘Rainbow Logos Only Go So Far’: The Top Firms For LGBTQ+ Representation, 2022 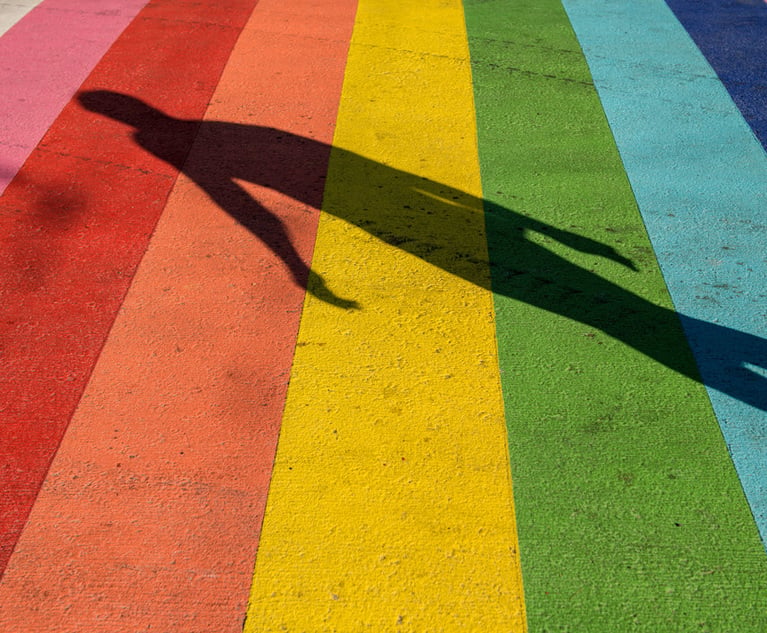 Skadden, Arps, Slate, Meagher & Flom, White & Case and Herbert Smith Freehills are the firms with the highest proportion of LGBTQ+ representation in its U.K. lawyer ranks, research by Law.com International has found.

Sixty-eight major legal institutions provided data for a comprehensive survey—which was sent to Top 50 U.K. law firms and large U.S. law firms operating in London with a U.K. headcount of over 50 lawyers, asking for the proportion of lawyers who identify as LGBTQ+.

Other U.K.-headquartered firms to feature in the top 25 include Slaughter and May, Ashurst and Shoosmiths.

Across all the 68 firms surveyed, the percentage of total LGBTQ+ lawyers was 5.1%. This number drops to 3.4% at partnership level. The numbers reflect well on the commercial industry, putting it ahead of the national average. According data collected by the Office for National Statistics, 3.1% of the U.K. population aged 16 years and over identified as lesbian, gay or bisexual in 2020.

Skadden also topped the table for LGBTQ+ representation at partner level, with 15%.  Cleary Gottlieb Steen & Hamilton, and Shearman & Sterling join the top three with 13% and 10.3% respectively.

The highest ranked U.K. firm is Trowers & Hamlins, with 6.6% of its total partnership identifying as LGBTQ+, while HSF’s figure stands at 6%.

Alison Brown, executive partner at HSF, said she was “proud” of the firm’s culture in ensuring greater LGBTQ+ inclusion, noting:

“Essentially, the feeling of belonging is something we all want. When we feel we belong, we feel united, good about ourselves and the people we work with.”

“There are many who are still able to remember a time when choosing to be ‘out’ could be a life changing decision for the wrong reasons”, said Nicole Williams, counsel and co-head of inclusion, diversity and belonging at Ashurst.

She added that despite vast progress since then, it is “important that we acknowledge that the legal industry still has a long way to go”.

In September 2021, Ashurst reset various diversity targets, including an aim of 4% LGBTI+ representation at partnership and senior business services leader level by 2026.

‘Rainbow logos only go so far’

Post office general counsel, Ben Foat, said law firms “draping their logo with the rainbow coloured flag” has to be backed up by “substantial progress” in improving culture for their LGBTQ+ workforce.

“Simply changing the colour of your logo to the rainbow flag doesn’t cut it”, he continued. “Increasingly LGBT+ employees and allies are sceptical when companies adopt the rainbow coloured logo for the Pride month but fail to demonstrate visible progress throughout the year.”

He added that law firms need to demonstrate progress and this will involve collecting data regarding sexuality.

Rachael Carolan, chief legal officer at healthtech start-up Thriva, agreed that “rainbow flags only go so far” and said that she wants to work with firms that understand that “their advice doesn’t exist in a vacuum”.

A key question firms should ask, according to Carolan, is “whether LGBTQ+ lawyers genuinely feel comfortable bringing their entire selves to work with them each day.”

“Can they be honest about what they’re up to at the weekend (…within reason) or do they still feel the need to edit parts of themselves to fit into the firm’s work environment?”, she continued, adding that “rainbow logos and statistical representation data only go so far”.

Liam Reynolds, an associate at Slaughter and May and member of its LGBTQ+ network, PRISM, said: “Nobody should feel as though they have to sacrifice their authentic self at work. Being a member of the PRISM Network has helped me to become more confident in both my professional and personal life.”

The firms that don’t track this data

Seven firms out of the 68 that responded to Law.com International’s diversity survey did not provide any sexual orientation data either because no individuals did not disclose the data, the numbers were too low and could risk confidentiality, or because the firm does not track the data at all.

Debevoise & Plimpton said it does not collect details on sexual orientation in its London office, as did McDermott Will & Emery and Gibson Dunn & Crutcher.

Kirkland & Ellis, Womble Bond Dickinson, Morgan Lewis & Bockius and Quinn Emanuel Urquhart & Sullivan were among the firms that refused to take part in the survey altogether or did not respond to requests.

The importance of data collection cannot be underestimated, Williams added, as it helps identify “issues which might be preventing members of the LGBTQ+ community from reaching their full potential”.

Those that don’t collect data will “struggle to fully understand and identify the needs of its LGBTQ+ community”, she said. If disclosure is the issue, she advised that firms should explain why the data is being collected and what will be done with it.

“We find that once people understand the importance of this type of data collection and the role that they can play in creating a more inclusive workplace they will be more likely to disclose this type of information”, she explained.

Post Office GC Foat said that where employees don’t feel they can disclose their sexuality, it “may be a sign that the organisation’s D&I culture is not mature and they are statically unlikely to attract best talent”:

“Increasingly, in a social media world and acceptance of the human right to one’s own sexuality without apology, the fact is that LGBT+ employees who are valued and are free to bring their full selves to work will generally disclose in such forms.” 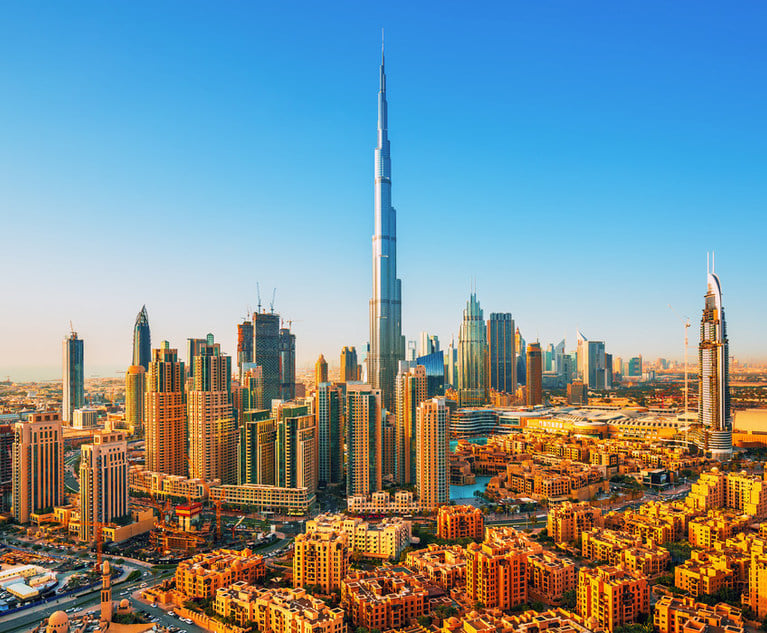 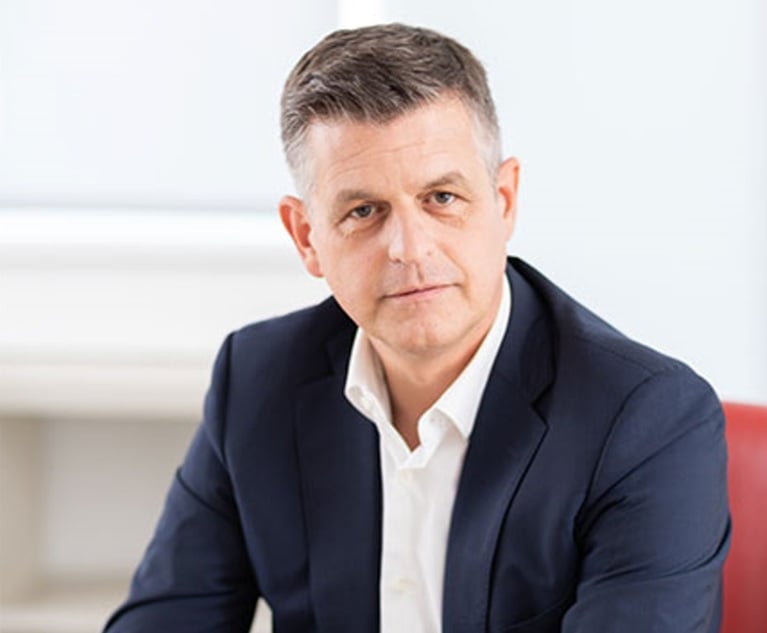