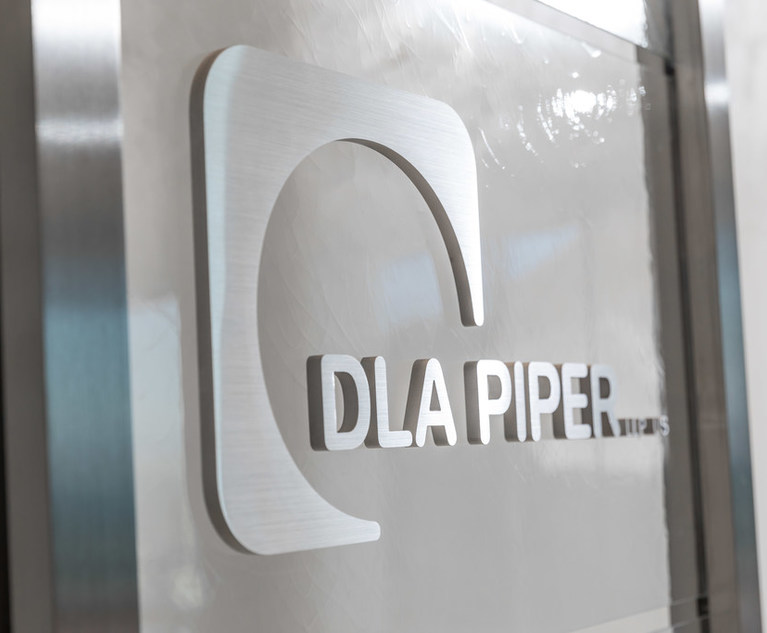 DLA Piper has hired a partner from Shearman & Sterling in London.

Iain Elder, a partner in Shearman’s project development and finance practice, has been a partner at the firm since 2007 according to his LinkedIn profile. He was the firm’s former head of energy and its EMEA group leader.

His now-deleted page on Shearman’s website said that Elder was based in the firm’s London and Abu Dhabi offices, and that he represented sponsors and lenders on the development and financing of large energy and infrastructure projects throughout the Middle East and Africa.

Some of his previous clients include the Bahrain Petroleum Company, the Mubadala Group, The Dow Chemical Company and Dolphin Energy.

Earlier on Wednesday, DLA Piper announced a 10.8% increase in revenue, which now stands at $3.47 billion. Global co-CEO Simon Levine identified the U.K. as one of several regions that saw the strong growth in the upper double-digits, along with Germany and Luxembourg.

In a statement, Shearman & Sterling said: “We can confirm Iain Elder has left the firm. We thank Iain for the contribution he has made to the firm and wish him all the best for the future.”